Do you have an image in mind that is vital toward helping others visualize the concept for your show?

James Cameron’s entire Terminator movie series and franchise was launched by a single illustration he carried around with him to help pitch his concept:

The image was of the Terminator man/cyborg with one leg and half its face blown off revealing the machine underneath and crawling across an apocalyptic landscape with a metal exposed hand still clawing toward some unseen prey.

That image was the tipping point that pushed Orion studios to go forward with Cameron’s screenplay, and allow him to direct the movie.

That illustration also gave studio execs the confidence that Cameron had a unique vision and was singularly qualified to deliver that vision on film. Prior to that experience, he had been an art director for low budget features, and it was those very art director skills that ultimately delivered his astonishing career.

We can bring those same experienced art director skills (including more than 4,000 storyboard and set illustration credits) to serve your project for any set design or realization of an element that will better help you sell your vision and your show.

We’ll collaborate with you to bring your visual concept to reality, while you maintain ownership of any design.

Call us today to discuss how our concept illustrations can enhance your project and build excitement and interest to make the difference. 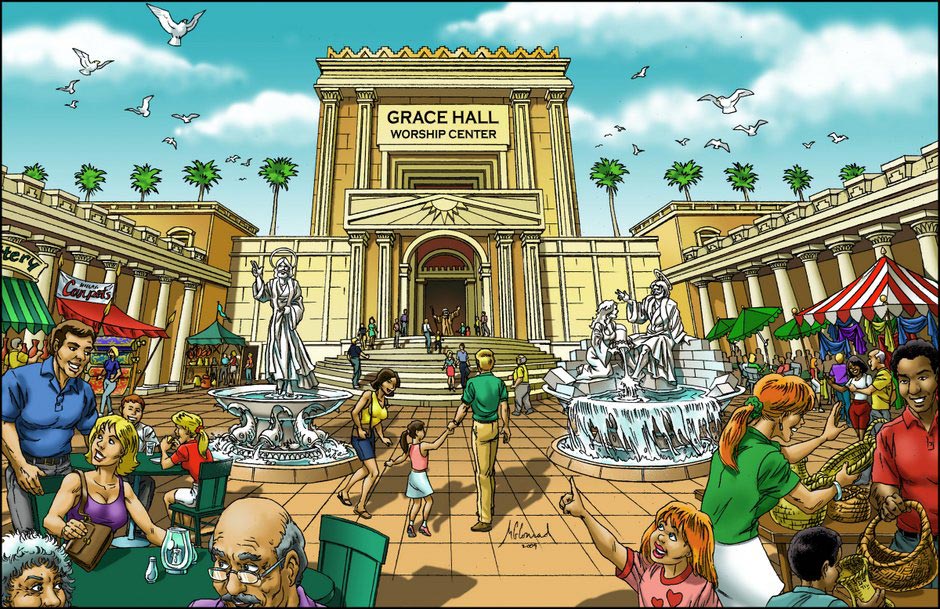 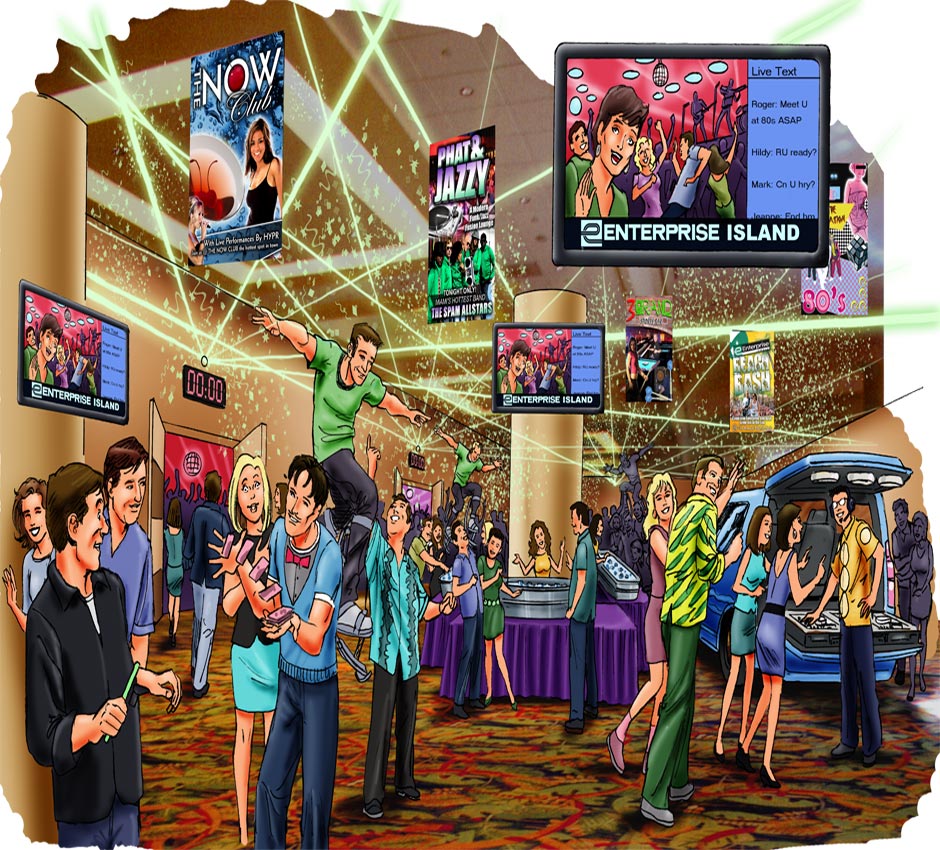 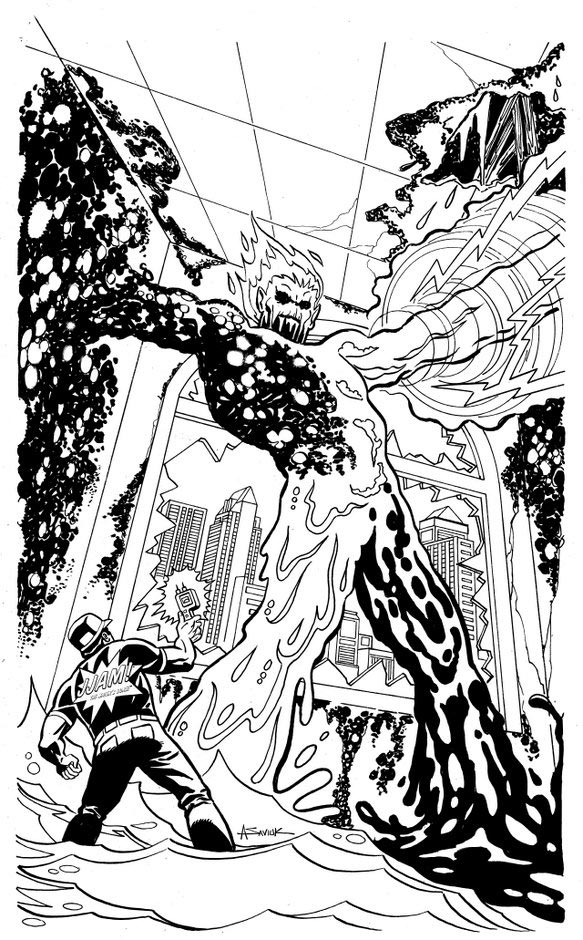 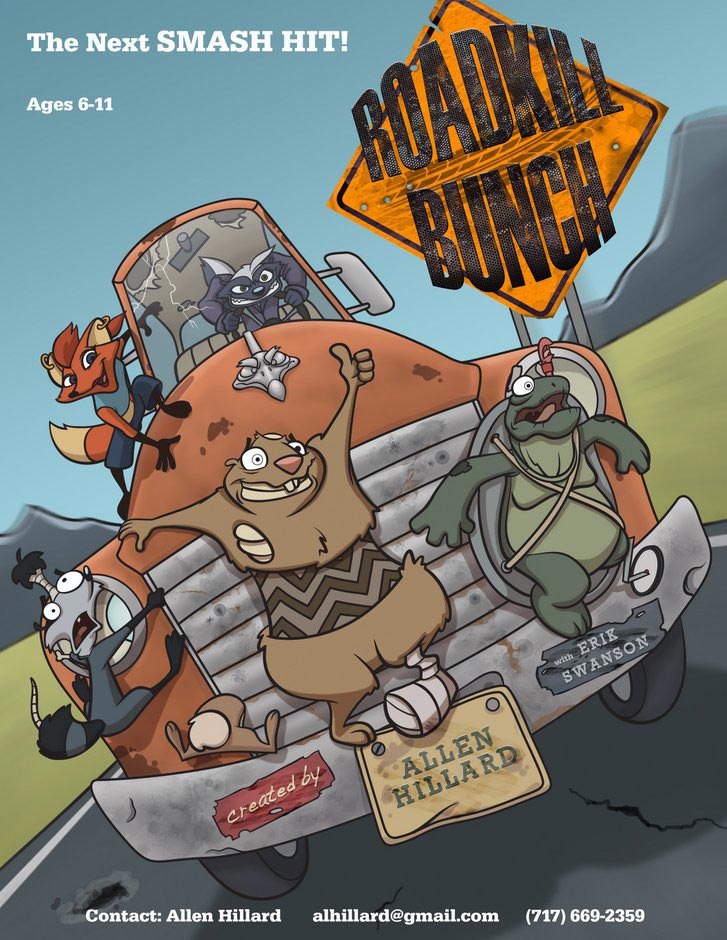 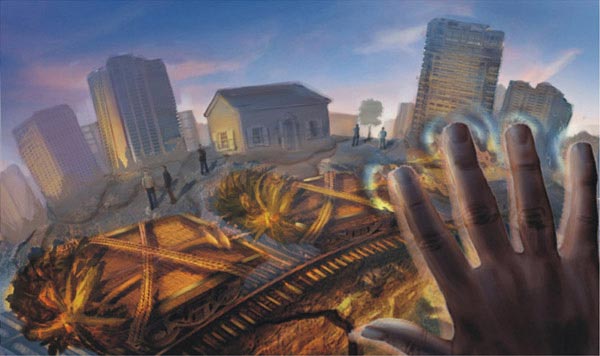 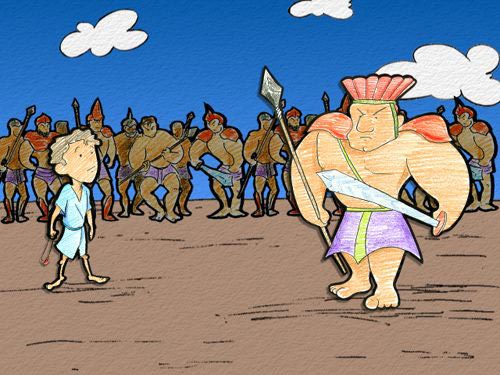 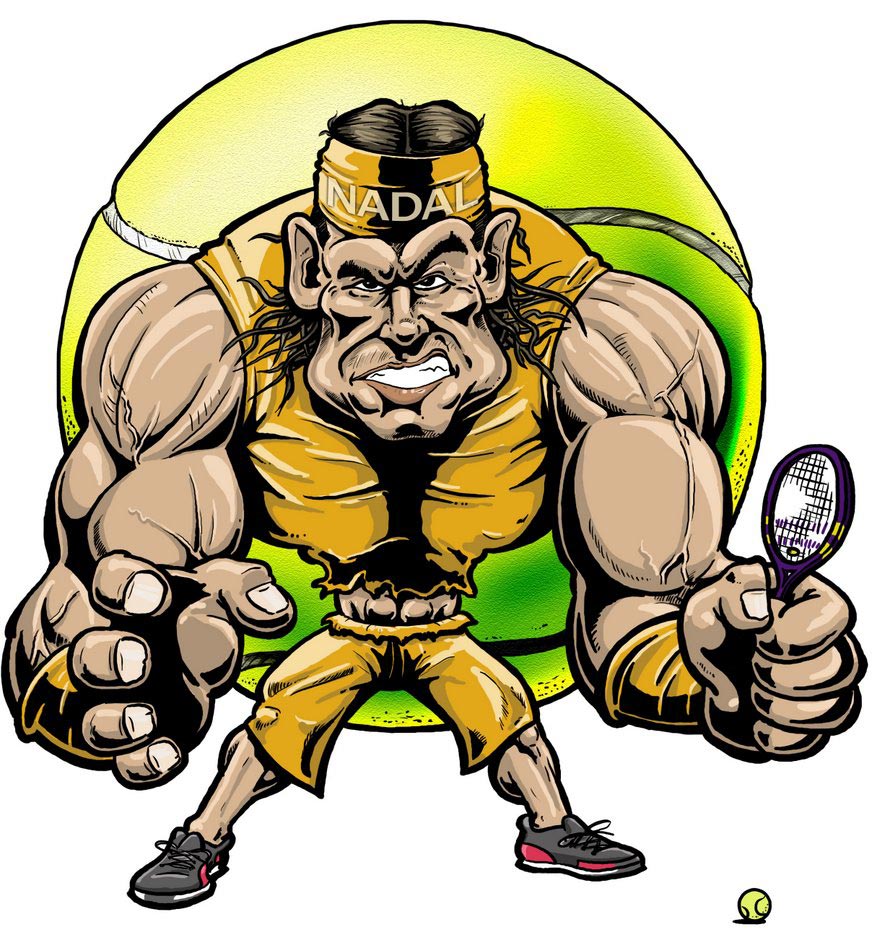 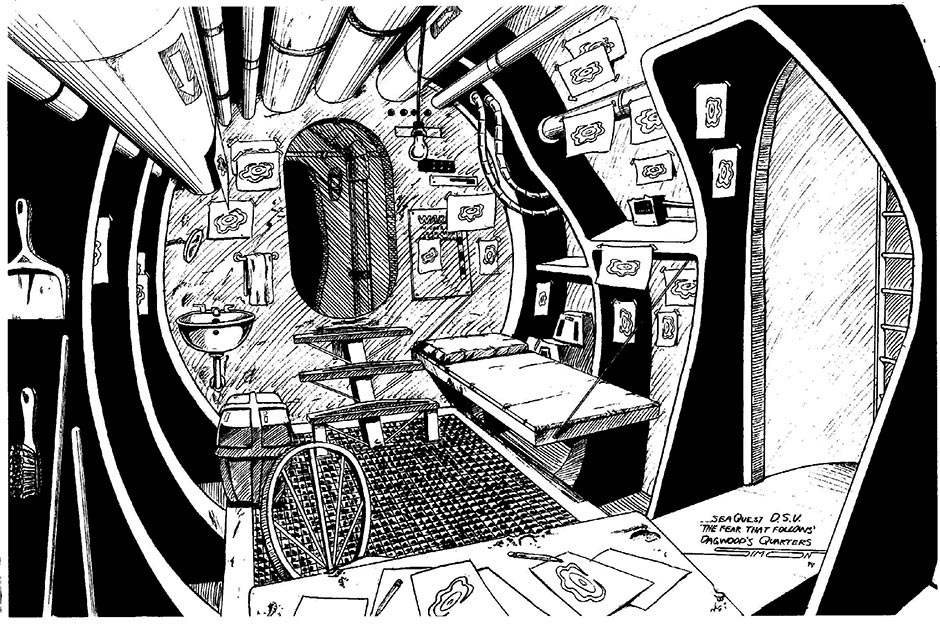 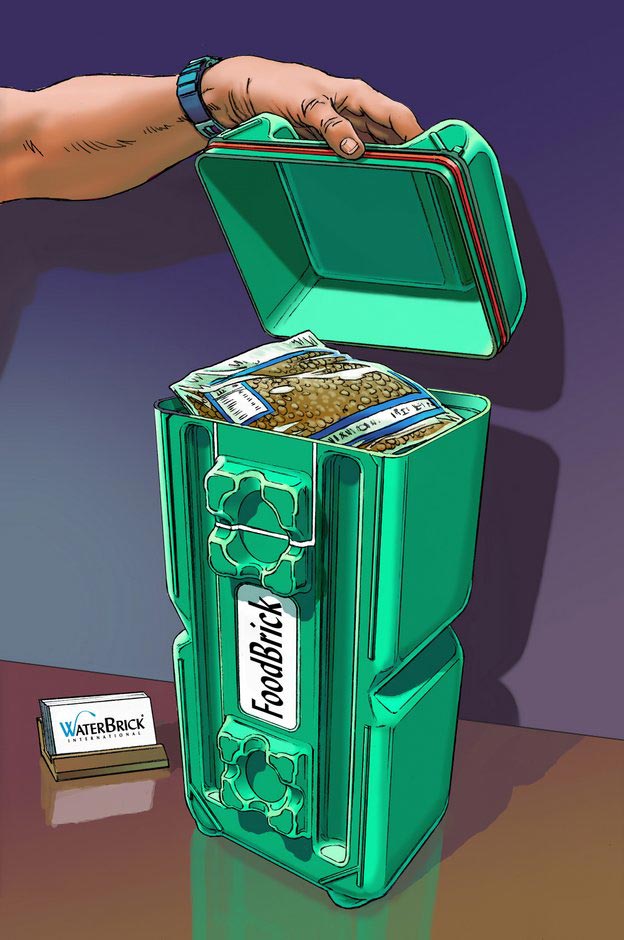 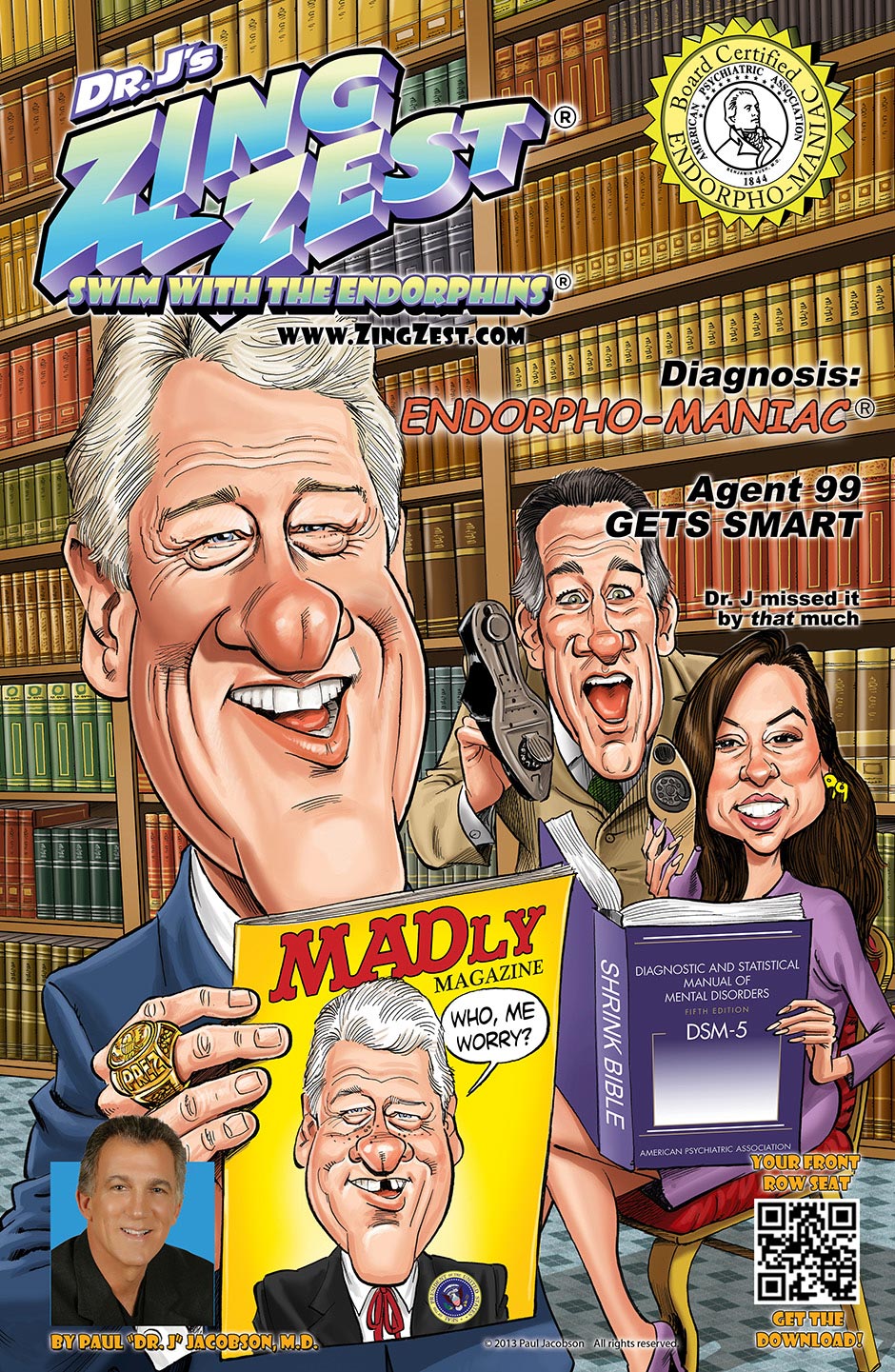 To get more information email us at team@sellyourtvconceptnow.com