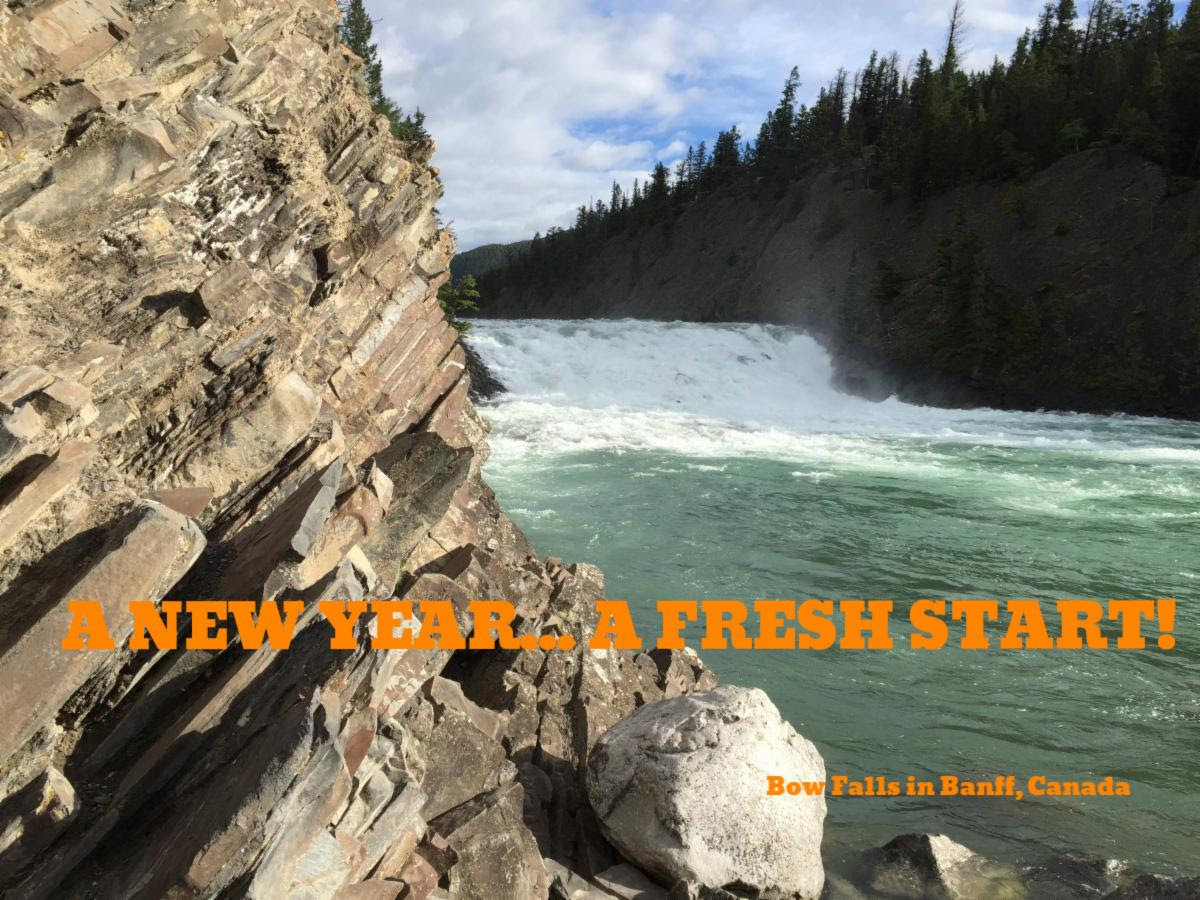 I welcome the new year with a renewed sense of purpose and focus.
Last year seemed full of distractions between the U.S. presidential election and an array of other things which were energy draining instead of invigorating.

I invite you to join me and focus on that which gives you joy. If your TV concept gets your creative juices going and keeps you up at night, then make 2017 the year you share your concept with the world. I would love to be a part of your journey and make it stress-free and successful. I wish you and your family a new year filled with joy and new creative adventures! 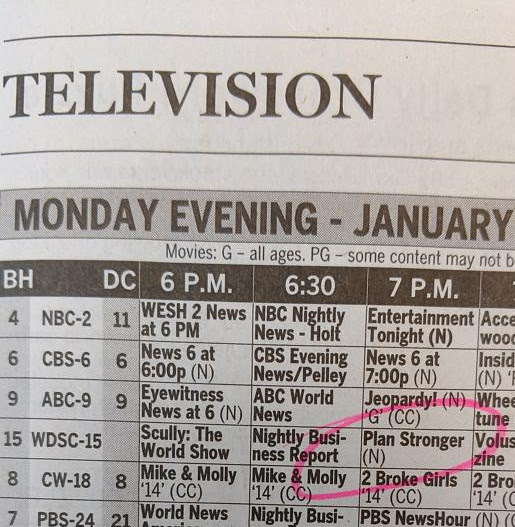 BIG CONGRATS to our client, David Holland, who got his show on TV!

“Take detours and pit stops on your journey, but never lose sight of where you want to go! 2,327 days after I attended Jeanne Simon’s Sell Your TV Concept Now, Inc. seminar. . . my new weekly TV show, “PlanStronger TV,” will air Mondays at 7pm on WDSC Channel 15.”– David Holland

What happens when three creative minds come together to revise a show? They create a whole new one!

She will pitch “Tiny Talkers” and “Moofa” at Kidscreen Summit 2017. Lisa hired our team to help her develop both shows, write, and design the treatments, and create the character art. Lisa worked closely with Mark on the design of the super cute characters of “Tiny Talkers” below. 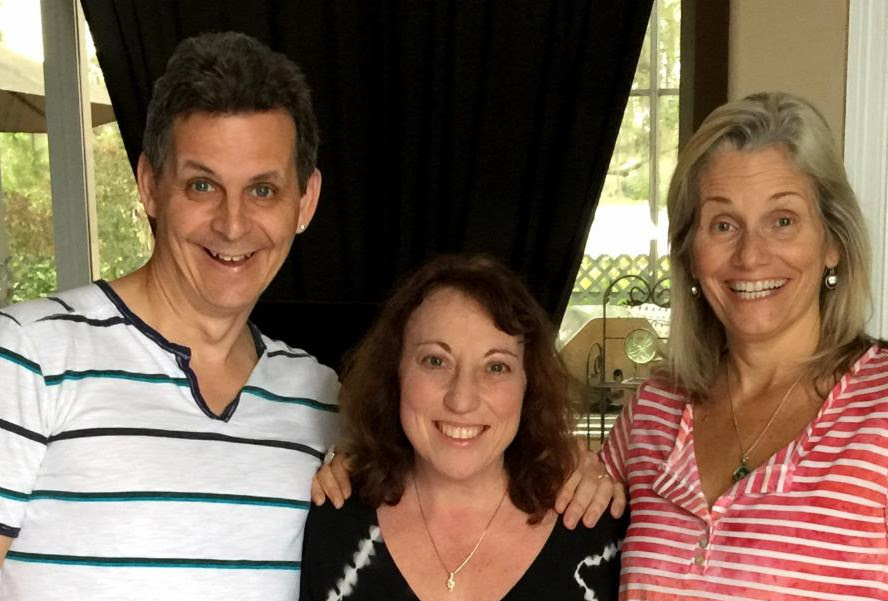 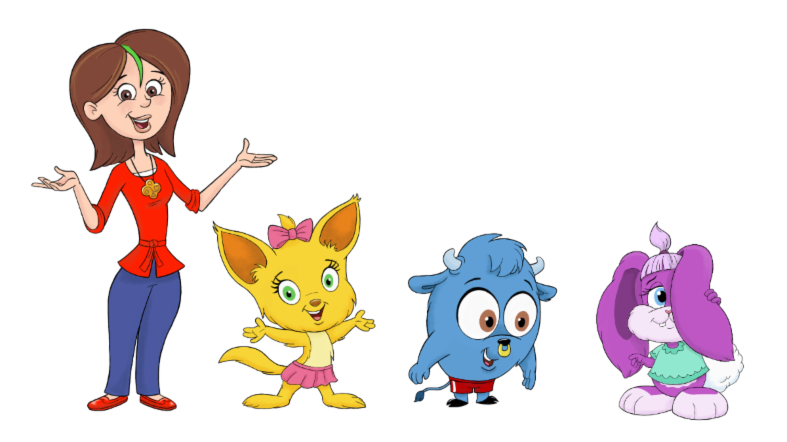 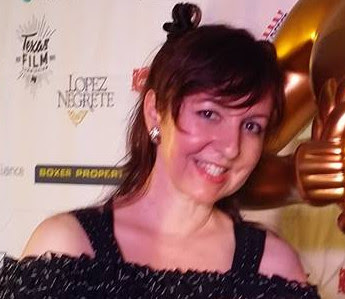 Congratulations to our client Ariane Smith for her animated short, “The Peculiar Adventures of Willow B. Star,” being an Official Selection in the Love Your Shorts Festival in
Sanford, FL. Mark acted as directer and produced storyboards for the short. He will be at the festival to represent the production.

Toon Boom’s animated short “The Key” has also been chosen as an Official Selection in the Love Your Shorts Festival in Sanford, FL. Mark acted as a writer, director, and board artist for the short. 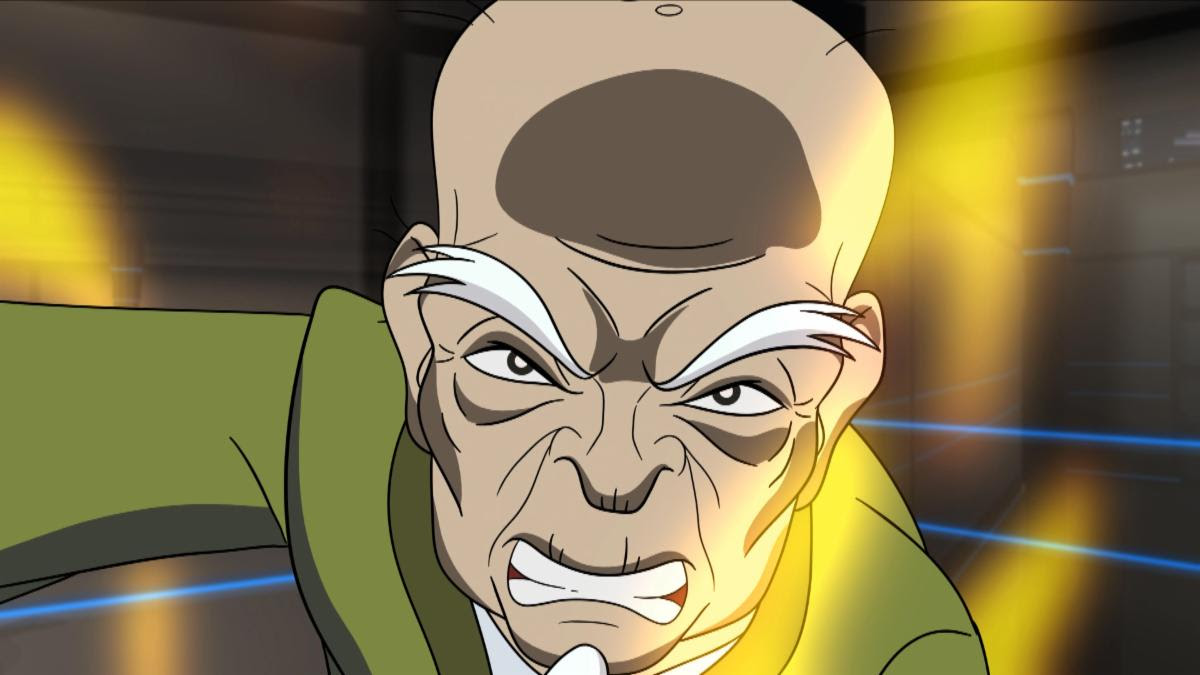 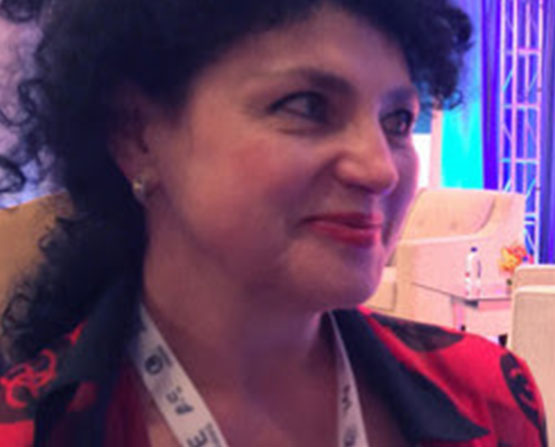 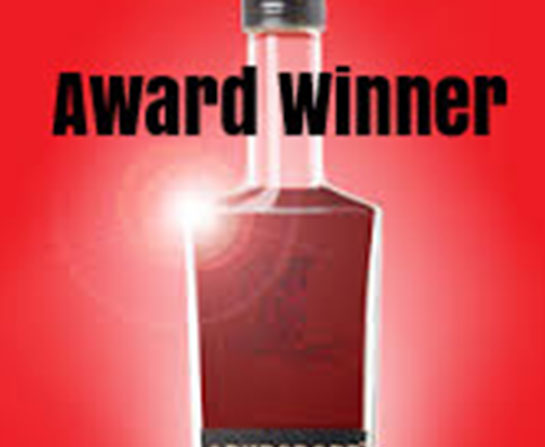 Lillian and her husband are internationally recognized authorities on
aphrodisiacs. They created a product called Aphrodope which won three gold medals at the prestigious 2016 China Wine and Spirits Awards.
Lillian hired our team to help her create a reality series about
aphrodisiacs. 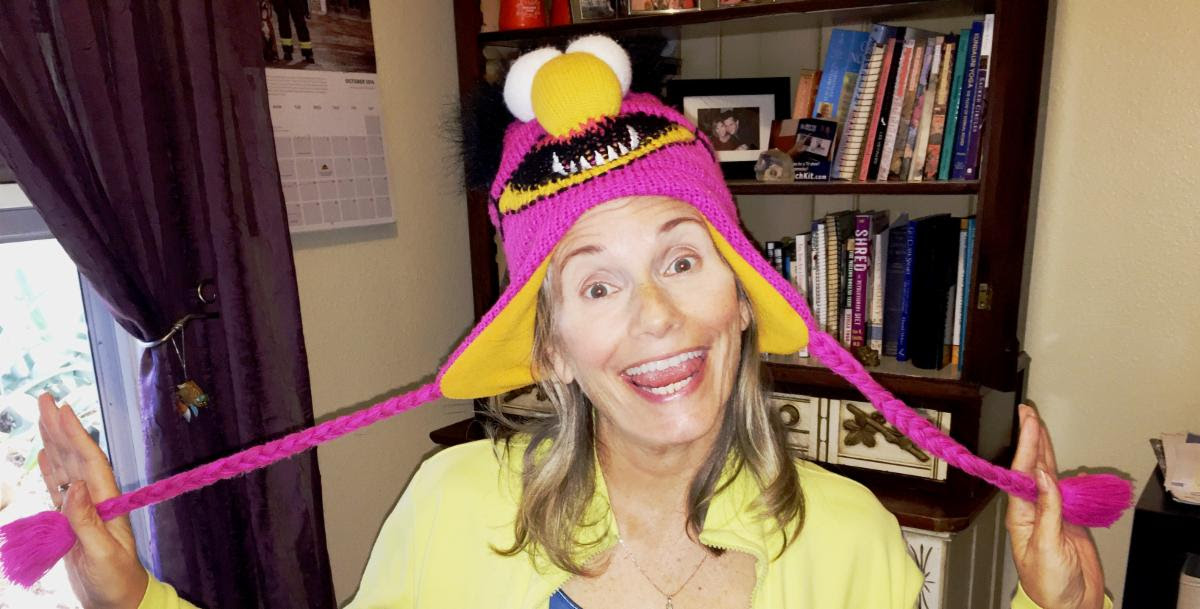 I recently jointed the Florida Writers Association and will be wearing my creativity cap, pictured above, more often as I indulge my desire to write more short stories.

I’ve kept my cap in place as I continue to collaborate with VIP Program client Lisa Horn, mentioned above, on the development of her show “Tiny Talkers.” We’ve had several development sessions so far, and this week I’ll begin writing the treatment for the show. I’ll finish it off with a design and layout which will visually communicate how fun and educational the show is. I love my job!! 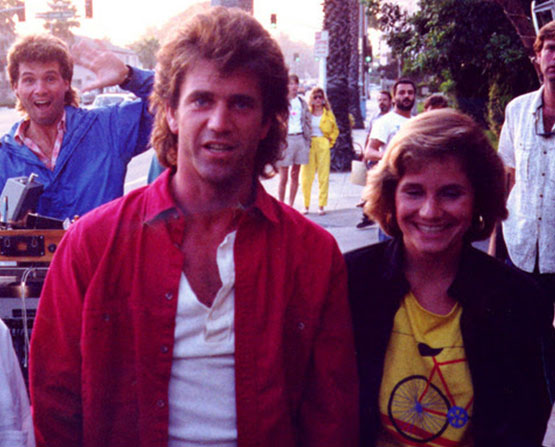 Mel Gibson has a new movie out, “Hacksaw Ridge” and every time I see him promoting it on TV, it
reminds of the first time I met him on the set of “Lethal Weapon.” I later worked on “Lethal Weapon 2. ”
That’s me on the right circa 1987. 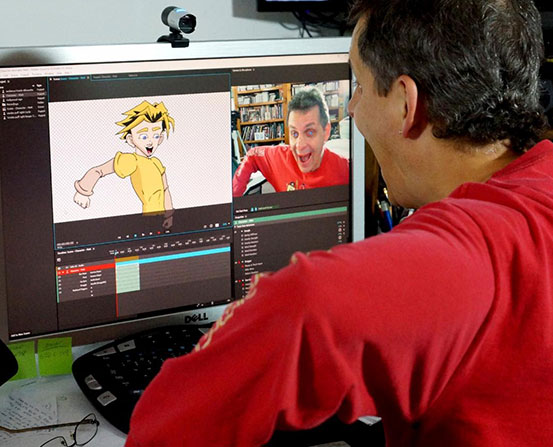 Mark has been crazy busy the last four months working on
commercials, movies, and learning (playing) with new software.

Mark Has a New Toy

Thanks to software able to do
real-time animation, Mark has achieved his dream of becoming an animated character. 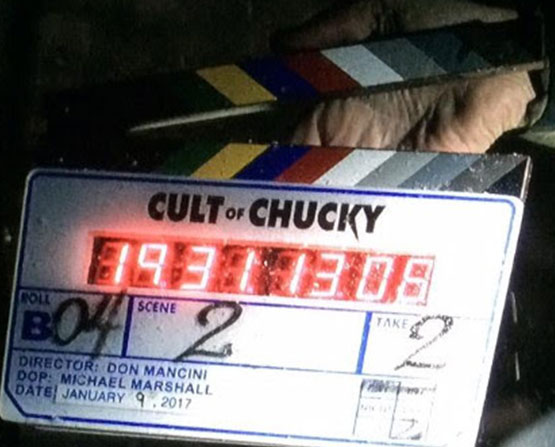 Mark recently finished storyboards and animatics for Universal
Studio’s seventh installment in the “Chucky” movie franchise. Too bad I’ll never see it.. that little doll is just too creepy for me. 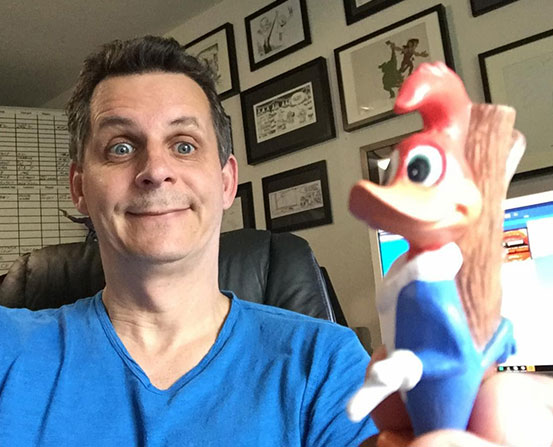 I told ya Mark’s been busy… He also did storyboards for a new Woody Woodpecker flick for Universal
Studios. He says he’s working late when I suspect he’s really playing with his toys.

CLICK on the image below to see the “Cult of Chucky” trailer. 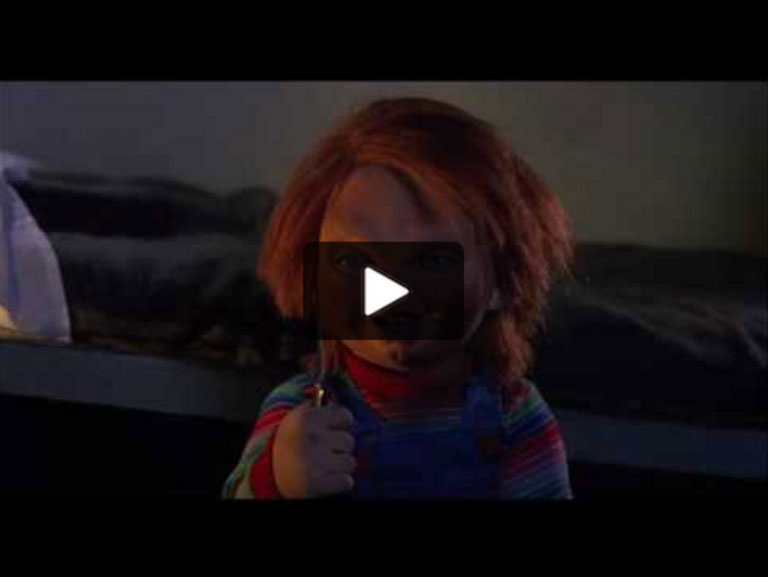 We’ll Be Presenters at Conferences 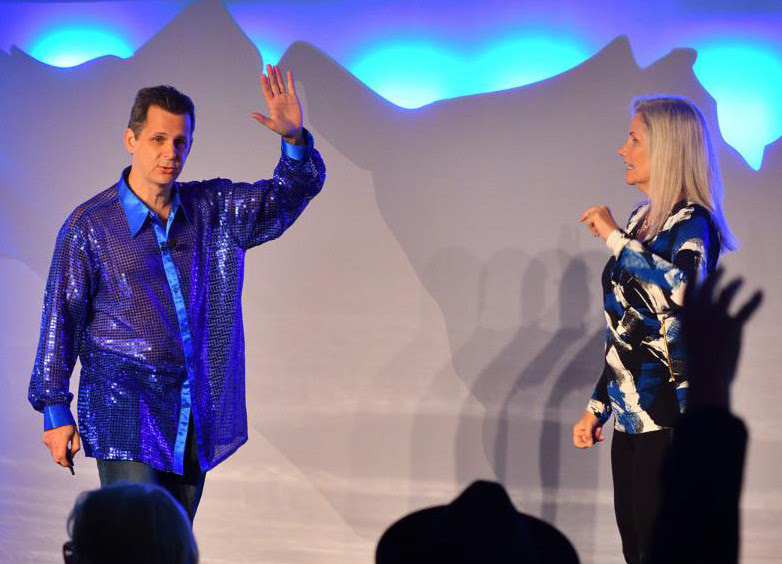 We will present a Master Class at NATPE 2017 called “The Morning After: Strategic Pitch Follow Up” in the Mona Lisa Ballroom. If you’re at NATPE join us!

We’ll do a session about how to most
effectively pitch TV concepts. PLUS we’ll have clients with us who we’ve prepped to pitch network execs at meetings we set up. It’s all part of our Pitch TV Buyers Tour. Watch your inbox for more details.

JEANNE AND MARK IN THE MEDIA

We were interviewed by Tom Matt, the powerhouse behind an inspiring podcast called Boomers Rock. We discussed the importance of character and story to TV concepts.

CLICK ON the Boomers Rock logo to the right to listen to the podcast and
find out if your story might make a hit TV show.

Want to know how to sell your show?