Let’s have some fun.

Welcome to our Special Edition newsletter of lists for January 2013.

We’re relieved to report that, despite some interpretations of the ending of the 5,000 year cycle Mayan calendar, the world did not come to an end on December 21, 2012.

However, there is strong empirical evidence to support the fact the Mayan calendar NEVER actually predicted the end of civilization… it only predicted the coming of Honey Boo Boo.

Of course, most scholars agree that the popularity of Honey Boo Boo is a sign of the apocalypse.

… Keith Richards of the Rolling Stones will join the cast of “The Walking Dead” next season… playing himself without makeup as a zombie. 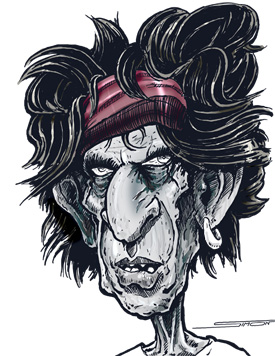 …Dedicated doctors and research scientists will finally find a cure once and for all… for Gangnam Style.
…There is some evidence the universe WILL implode when matter and anti-matter collide in the form of Mariah Carey and Nikki Minaj working together on American Idol.
… Redskins 5,000; Patriots 50. Wait a minute, sorry about the mix up, but that’s not a prediction for the Super Bowl… that was the final score of Custer’s Last Stand.
..The Supreme Court will legalize gay marriage AND marijuana, but everyone will be too stoned to remember what sex they are.
… The world WILL end cruelly for teenage girls everywhere when Taylor Swift DOES NOT break up with her latest bad boy boyfriend, Korean Dictator Kim Jung Ill, Jr., and fails to release a new album of spite songs.
..In a major Oscar Ballot screwup , Steven Spielberg’s “Lincoln” will lose Best Picture at the Academy Awards to “Lincoln the Vampire Slayer” at the Oscars. Way to swing an ax, Abe.
.. the world will be miraculously spared by any more sequels to “Twilight.”
And, finally.
.. Zombies will invade Washington, D.C. seeking to eat the brains of politicians in Congress… and will promptly starve and die. Again. 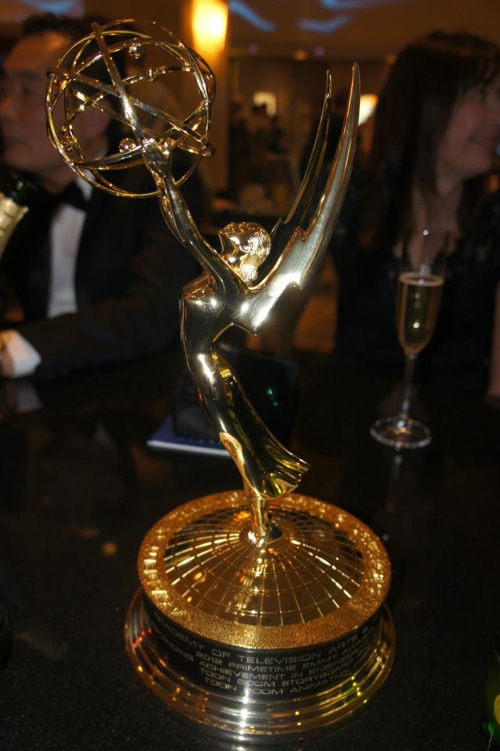 2012 was another banner year for SellYourTVConcept Now. Here are some of the highlights.

Everyone loves a Top Ten list, so here are our team’s top ten lists for their favorite shows in 2012:

(Another 2013 prediction – no one will follow the rules. Most of these lists have more than 10 selections)

Heather Worley (Administrative Assistant): (The original networks will love her)

Rosemary Healy (Administrative Assistant): (The Big 3 love her, too)

We’re looking forward to a great year in 2013, and there are some fantastic opportunities coming up in the next few months to pitch and market TV show ideas.
There’s a growing demand for all types of shows, and an exploding trend in reality series wants for uniquely American stories starring regular Joes and featuring downhome customs.

Don’t let another year go by without taking action and giving your concept a chance. Let us help you make it happen.

Give us a call at 407-352-2544 to get your year started right – with a resolution to move forward, make a difference, and have the experience of your life.

What Networks Want
We’ll continue to post details of what networks are specifically looking for every few days on our blog and on Facebook. Go to our Facebook page and ‘Like’ it to make sure you don’t miss any great details that could help you to sell your show.
Go to www.Facebook.com/pitchtv and LIKE our page now.

Want to Pitch Your Animated Series or Feature Worldwide?
We are considering launching a Tour to Annecy and MIFA in France this summer. Annecy is the largest animation festival in the world and MIFA is the premiere animation conference where you can meet studios, investors, distributors and more. If you are interested in being a part of a Hit Maker Tour to Annecy with us and your onsite mentors Mark Simon and Max Howard (producer of Lion King, Iron Giant, Spirit, Igor, Space Jam, Roger Rabbit and others, president of WB Feature Animation, etc), let us know. Give us a call or send us an email. We are in the planning stages now.