Everything in Jeanne’s life revolves around creativity. As a pitch expert, she works with clients on concept development, pitch package creation and powerful pitch delivery. 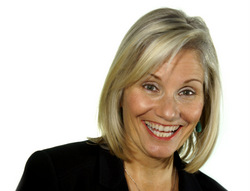 She was on the development and pitch team for ZigZag, a TV series they sold to Animal Planet which aired for two seasons. The Gen X network she co-developed for Turner Broadcasting was green lit by Ted Turner and Scott Sassa. She has also developed and pitched IP created with Mark Simon and inked 40+ production and distribution deals.Her creative muscles were strengthened when she worked as a producer, writer, and content creator for major TV networks and studios in the entertainment industry for more than 25 years.She has produced 400+ television series episodes including half of Nickelodeon’s Saturday night prime-time block, Snick.

Her credits include Nickelodeon’s Clarissa Explains It All, Roundhouse, Weinerville, Gullah Gullah Island, and Allegra’s Window. Jeanne was on the team which created the format for international Blue’s Clues and produced Cartoon Network’s first live-action series, Carrot Top’s A.M. Mayhem. She also was a writer/producer/director on TNN’s reality series Roller Jam and a writer for the ABC series Secrets of the Animal Kingdom.

The time I spent with Turner Broadcasting creating an entire new network for them super-charged my creative engine and I teamed up with my husband to create and sell our own TV shows. We’ve created practically every kind of show you can think of: animations for kids and adults, game shows, dramatic TV movies of the week, live-action sitcoms, faith-based TV, live-action kids edutainment, training videos, feature films, and reality TV shows. We’ve signed 35 distribution deals and won over 50 international awards including Grand Prize in the first ever Nicktoons Film Festival with our series of shorts Timmy’s Lessons in Nature. Every major network called us to pitch after that win. Mark and I continue to create and sell our own concepts and have helped many of our clients get deals of their own. 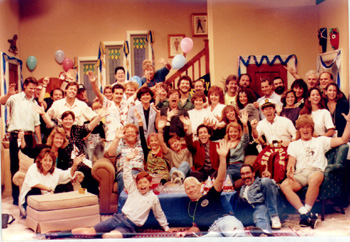 Cast and crew of Clarissa Explains It All on the set at Nickelodeon studios, Orlando. 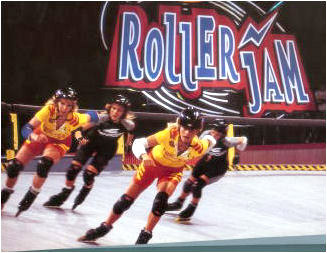 She has also traveled the world as a lecturer at major TV conferences challenging and training others to pitch their content with authenticity, creativity and passion.Jeanne approaches all aspects of her life as an exciting puzzle to be solved creatively… even playing tennis. She competes on up to four USTA tennis teams per season and is always finding new ways to get the win!
Jeanne’s ultimate creation are her identical twin young men. She continues to challenge them to create lives of purpose and joy. 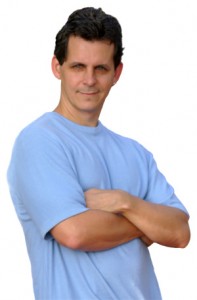 Everything in Mark’s life revolves around telling stories. As a pitch expert and co-owner of Sell Your TV Concept Now, Inc., he works with content creators to craft pitches which will enthrall potential buyers. Mark has been hired by Disney, Nickelodeon, The Golf Channel, HSN and other networks to help pitch in-house productions. He has also developed and pitched IP created with Jeanne Simon and inked 40+ production and distribution deals.

As a storyboard artist and owner of Storyboards & Animatics, http://storyboards-east.com/, he teams up with film and TV directors to bring their visions and scripts to life. He is best known for his work as the storyboard artist on The Walking Dead, Dynasty, Miracle Workers, Cipher, and multiple feature films for Universal, Fox, Warner Bros. and most recently Jon Favreau.

Mark is a 30-year veteran producer and director for live-action and animation and has piled up an impressive 5,000 production credits. 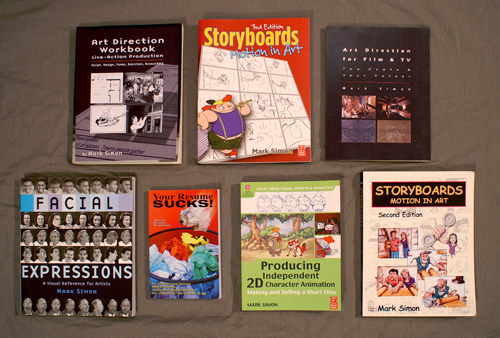 He has traveled the world telling stories and sharing his expertise as a lecturer at major pitch conferences, entertainment industry trade schools, and universities.
As the father of identical twin young men, he has filled their hearts and minds with stories about how to live a life doing what you love.
The answer to the question you have right now is NO… he doesn’t get much sleep.

His storyboard and animation clients include: Disney, Universal, Viacom, Sony, HBO, Nickelodeon, FOX, Starz, Steven Spielberg, USA Networks, ABC Television and many others. He was the animation producer of Fox’s Tooth Fairy 2 starring Larry the Cable Guy and Universal’s 2014 release of Little Rascals.

As much as Mark pushes his storytelling, he also pushes himself to excel in digital storyboarding. He won a 2012 Prime Time Engineering Emmy for his work with the Toon Boom software team behind Storyboard Pro. He was also inducted into the DAVE School (Digital Animation & Visual Effects School) Hall of Fame.
Mark is not only a storyboard artist, he is an in-demand instructor and has produced multiple training courses for LinkedIn Learning formerly known as Lynda.com. https://www.lynda.com/Mark-Simon/1399212-1.html

As the father of identical twin young men, he has filled their hearts and minds with stories about how to live a life doing what you love.
The answer to the question you have right now is NO… he doesn’t get much sleep.

His storyboard and animation clients include: Disney, Universal, Viacom, Sony, HBO, Nickelodeon, FOX, Starz, Steven Spielberg, USA Networks, ABC Television and many others. He was the animation producer of Fox’s Tooth Fairy 2 starring Larry the Cable Guy and Universal’s 2014 release of Little Rascals.