Storyboards are like a comic strip version of a scene in a movie or TV show. They provide a striking visual portrayal at an affordable rate compared to actually shooting or animating that same scene.

We often include storyboards in treatments for shows so the executives get a better idea of what they might see on TV. We happen to own the largest storyboard and illustration house in the Southeast, Animatics & Storyboards, with over 4,000 credits. Our clients include Disney, Fox, Warner Bros., Nickelodeon, Coca-Cola, M&M’s, Chrysler, and Universal Studios just to name a few.

Storyboards can be an essential sales tool for all kinds of shows including: animations, game, reality, and scripted dramas. We can create professional, dynamic storyboards for you to use in your pitch and “WOW” potential buyers. 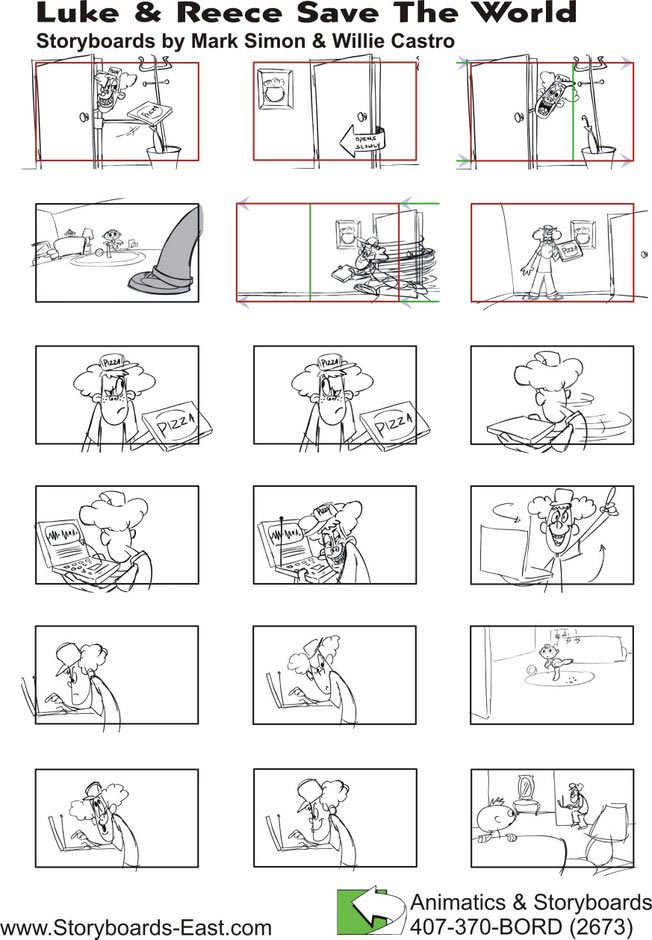 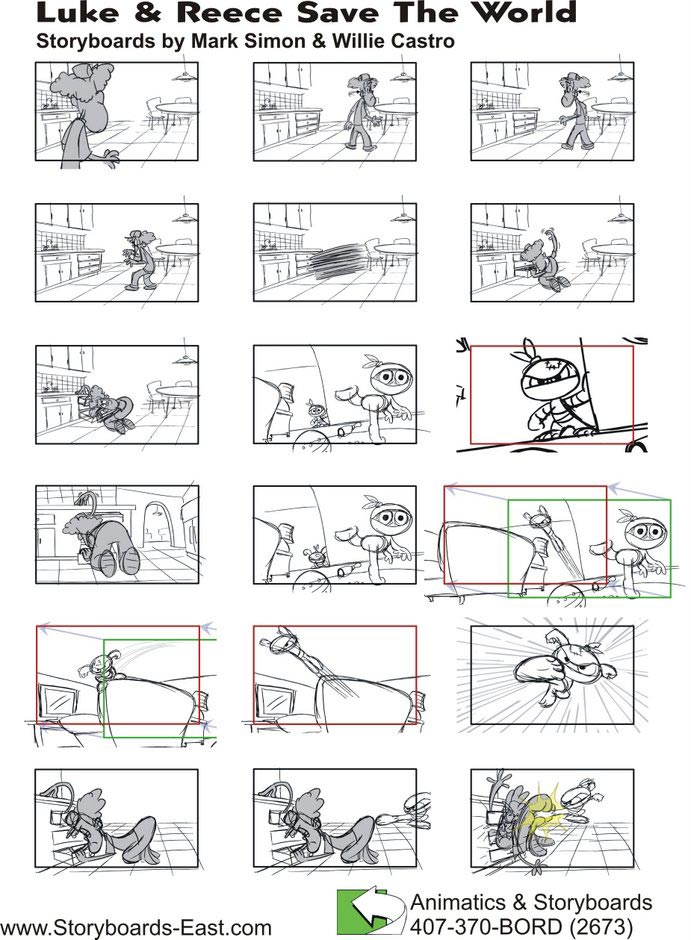 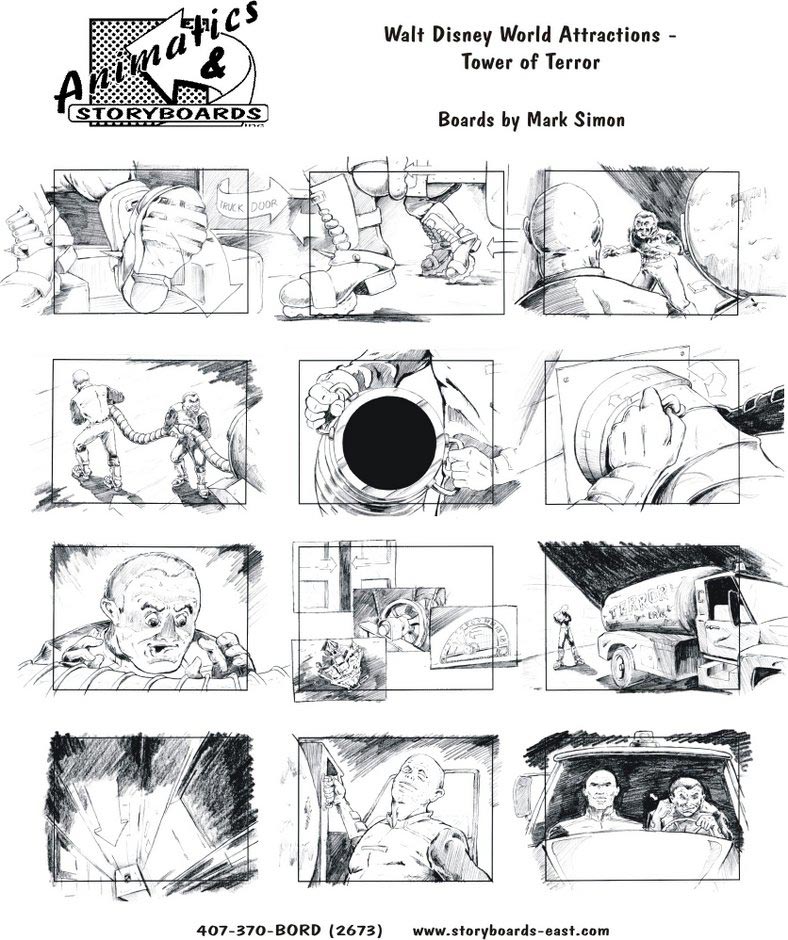 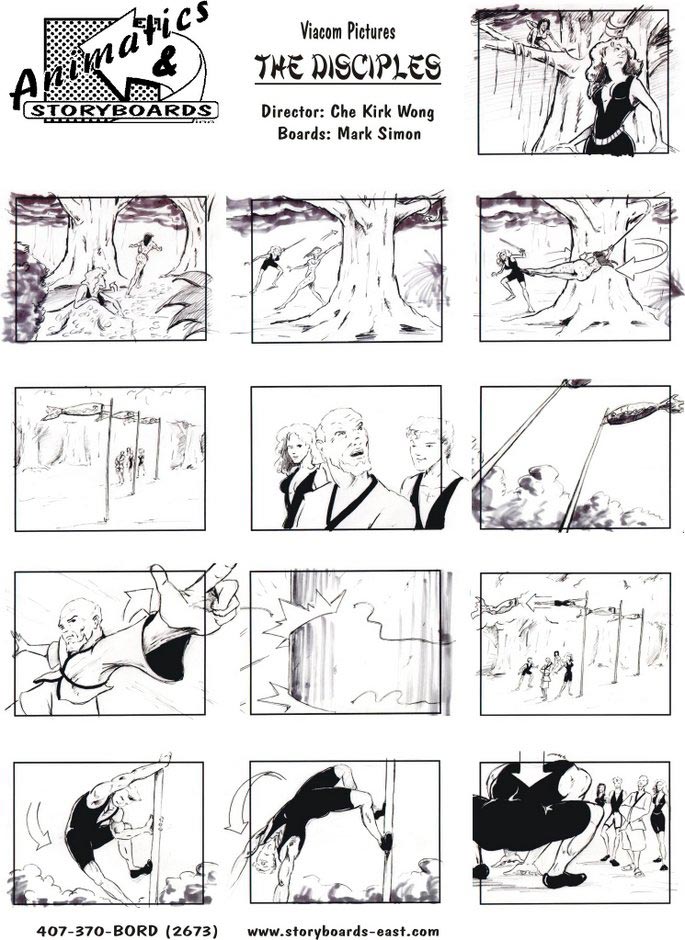 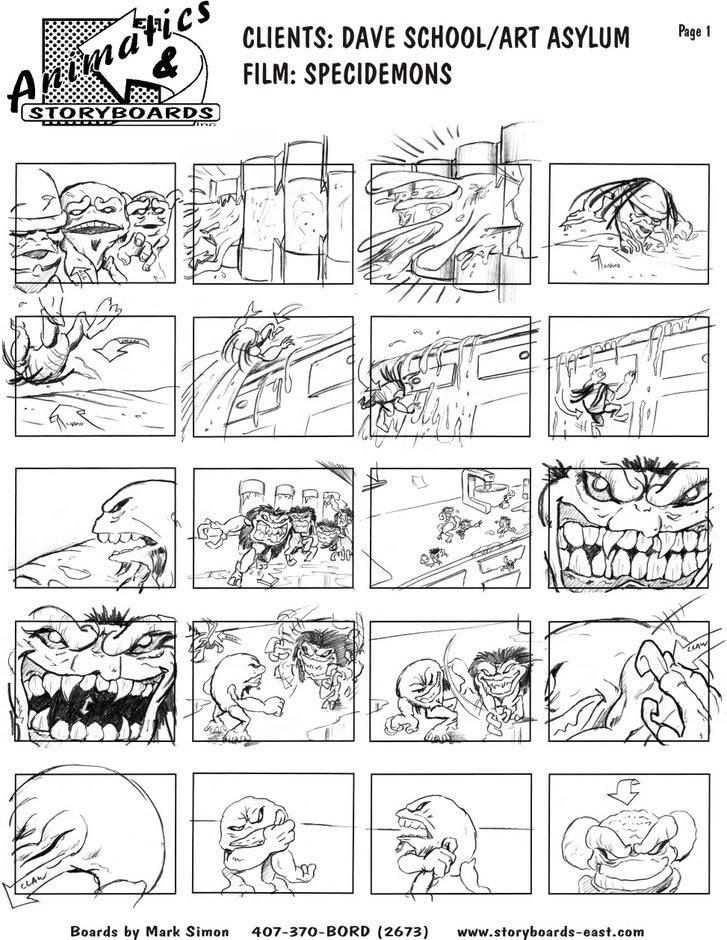 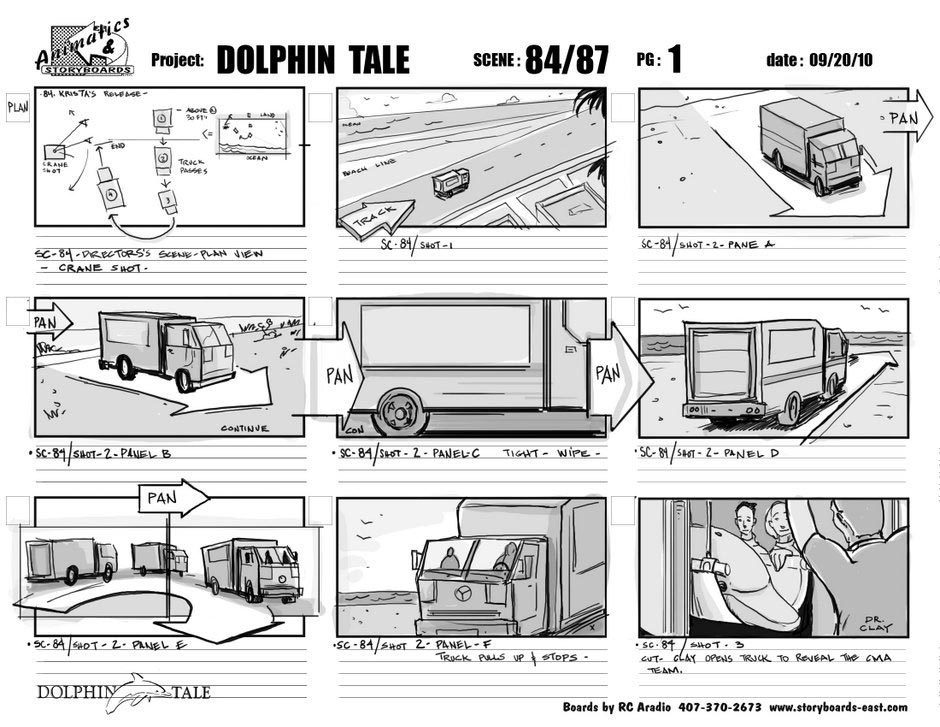 Give us a call to set up a complimentary session to find out if storyboards are right for your TV show idea.

Find Out How We Could Help You With Your Storyboards.