Excerpt from a NATPE press release that was made public yesterday.

NATPE has partnered with Sell Your TV Concept Now, a mentoring service led by development and pitch experts Mark and Jeanne Simon, to establish the Hollywood Player Pitch Contest that is open to all PitchCon attendees at no a dditional entry cost, and to unregistered pitchers for a small fee. The top 25 pitches will have the chance to go before a panel of judges at the event, with four finalists selected to pitch to the entire audience. The finalists and the winner will receive meaningful prize packages, which will be announced in the coming weeks.

PLUS, we will answer some of YOUR specific questions.

If you have an idea for a show and want to sell it to the networks, you need to register now!

Mark was at the Kidscreen Summit in New York in February to pitch his shows and to be the onsite mentor for the Hit Maker Tour., Here are some photo highlights. 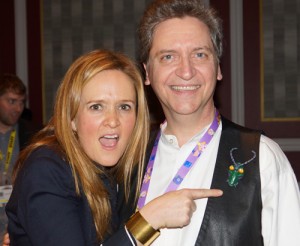 Samantha Bee of Comedy Central’s Daily Show is pointing at a character from Hit Maker Tour member Gerry Mooney’s show (which he sculpted himself). Nice touch. 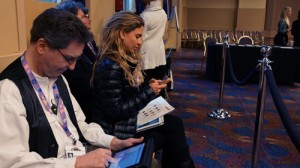 Left, Gerry is in the standby line to get extra pitches for the speed pitch event.
Right, he pitches to an exec from the Cartoon Network in a free fall meeting in the lounge. 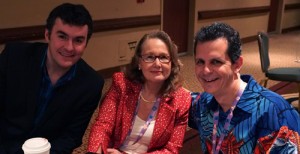 Mark with Francois Lalonde, head of sales, and Joan Vogelesange, CEO of ToonBoom.

Left, the lounge at Kidscreen with vendors on the right and the Korean Association of Animated Studios above on the balcony.
Right, a display of solidarity from the ever popular Power Rangers, now airing on Nickelodeon (and owned by Saban, who bought the rights from Disney for $100 million.) 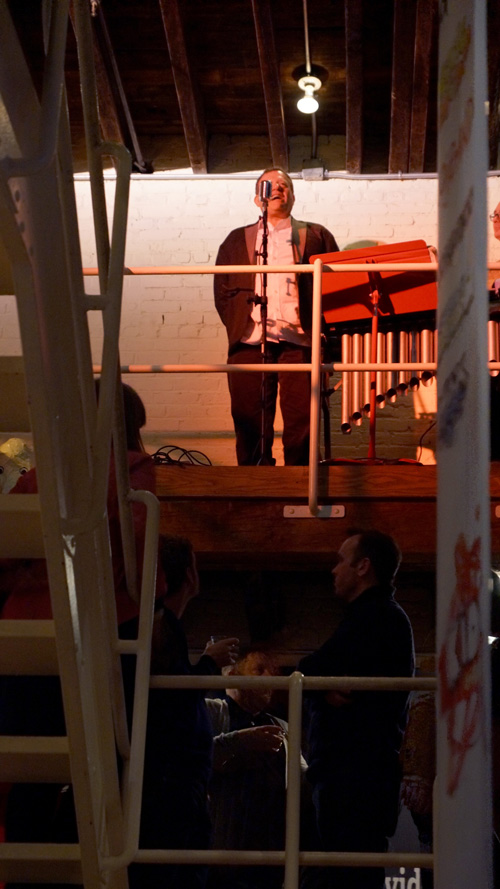 Joel Cohen, executive producer of The S impsons, was the keynote speaker.

The next TWO HOTTEST TV Pitch Events this Summer are Realscreen West and NATPE’s Pitchcon. These are major TV conferences where you can pitch TV execs, producers and agents face-to-face.

PITCHCON is May 9 & 10 in Beverly Hills, California

The rate you pay will only be $275 no matter how high the Pitchcon rate gets.

Some of the companies, networks and agencies who will be at Pitchcon 2013:

Some of the companies who will be at Realscreen West 2013:

Who Else Wants to Pitch TV Network Execs Face-to-Face?

Here’s your chance to get your TV show on a major network by personally pitching top network executives face-to-face at a TV conference this summer.

Hit Maker Tours are GOLDEN opportunities for you to get 1-on-1 meetings with network decsion makers and other buyers. You’ll get full material reviews, pre-conference training, ON-SITE mentor training to finalize and perfect your pitch, direct you to target opportunites, make introductions, and show you how to follow up and close the deal. EVERYTHING is included.

Our Hit Maker Tour to either TV Conference has an early registration rate… $1,650
(This rate is only good until March 15)Save $300! 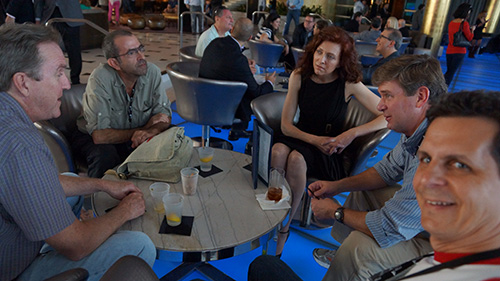 Hit Maker Tour NATPE 2013 clients gather to discuss what happened in their pitches.

15 Ways the Hit Maker Tour Empowers You to Sell Your Show:

For more information go to:
http://www.sellyourtvconceptnow.com/hit-maker-tours/ 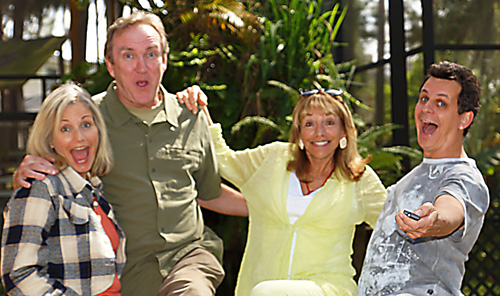 Mark is busy doing the storyboard animatics for an animated title sequence to the new Little Rascals movie coming out later this year.

Mark is also slated to produce storyboard sequences for the upcoming action picture Scorpion King 4, and will be traveling to the production site in Romania to collaborate with the director.

Jeanne is revising our website, working with clients in various stages of follow up from the winter conferences and trying to keep up with the Simon boys on the tennis court.

Wayne is writing a feature script for SYTCN client Kristin Alexandre based on her existing graphic novel, Nuncio, and her novel, Gem City Gypsy, slated for publication next year. It’s a period drama taking place just before World War I in Dayton, Ohio (then known as ‘Gem City,’) and features a steamy collection of love triangles, suspense, action, murder, betrayal and redemption in a uniquely class-oriented American setting. 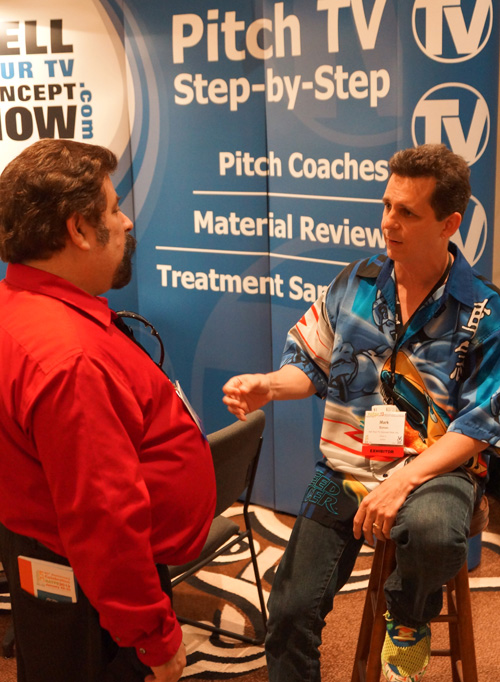 Here’s your chance to see what happens during a pitch critique.

Mark edited this video of him providing on-the-spot pitch critiques to winners of a drawing at the NATPE TV Conference in Miami this past January. Watch how effective a few comments can be in re-shaping an ineffetive or unfocused pitch.

If you want a one-on-one session with Mark or Jeanne going over your pitch and not only improving it 100 percent, but giving you a clear action plan where to take it, schedule a Breakthrough Session now at:
http://www.sellyourtvconceptnow.com/breakthrough-sessions/

Mark and Jeanne are checking out just how good Breaking Bad can be, zipping through seasons 1-3 already like TV addicts on metha in anticipation of the series final 8 episodes (ever!) in Season 5 coming later this Spring.

Luke and Reece are hooked on the classic CBS procedural The Mentalist, which wraps up a tidy murder mystery every week thanks to the intuitive and deductive powers of Simon Baker as the charming lead character.

Wayne and Danette tried to give the second season of Smash a chance on NBC after a major retooling. The songs are okay fine, but they dumbed the plot down, simplified the characters (Katherine McPhee STILL has little chemistry or appeal), and are obviously going for a Glee-type younger demographic. Epic fail.

The funniest thing Wayne’s seen on the air in the last few months, he is somewhat embarrassed to say, is Killer Karaoke on truTV. It’s Jackass meets American Idol, where contestants have to perform their songs while going through ridiculous stunts, such as wearing a balloon suit stumbling through a cactus patch, or being attacked by dogs while wearing a padded suit, or being lowered into a tank of snakes.