You may download or copy any of the images or information from this page for press or promotional purposes.

Click on the photos or links to open a high resolution version. Right click on any image to save it to your computer.

If you need anything else, please contact us at 407-351-0893 or
Team@SellYourTvConceptNow.com.

Current topics:
Reality TV is not Real. The secrets behind the top reality TV shows.

Mark Simon is 30-year in the entertainment industry as a producer and director for live action and animation, writing and lecturing, and amassing over 4,000 production credits. Mark has pitched and sold more than 40 production and distribution deals for his original concepts, and worked with Disney, Nickelodeon, The Golf Channel, HSN and other networks pitching in-house productions.

Mark won a 2012 Prime Time Engineering Emmy for his work with the Toon Boom software team behind Storyboard Pro. He was also inducted into the DAVE School (Digital Animation & Visual Effects School) Hall of Fame as their third inductee.

Sell Your TV Concept Now, Inc. is one of three national companies Simon owns and runs in Orlando, Florida. It was inspired by countless requests from both industry insiders and eager outsiders wanting to tap into Mark’s pitching techniques and success record.

His storyboard and animation companies have included clients such as Disney, Universal, Viacom, Sony, HBO, Nickelodeon, FOX, Starz, Steven Spielberg, USA Networks, ABC Television and many others. He is the animation producer of Fox’s Tooth Fairy 2 starring Larry the Cable Guy and Universal’s 2014 release of Little Rascals. He is also the author of ten popular industry texts, and lectures around the world at major conferences, entertainment trade schools and universities.

Jeanne Pappas Simon has been a producer, writer, and content creator for the major TV networks and studios in the entertainment industry for more than 25 years.
She has produced more than 400 television series episodes such as Nickelodeon’s Clarissa Explains It All, Roundhouse, Weinerville, Gullah Gullah Island, and Allegra’s Window. Jeanne also created the format for International Blue’s Clues and produced the Cartoon Network’s first live-action series, Carrot Top’s A.M. Mayhem. She also was the writer/producer/director on TNN’s reality series Roller Jam, developed, pitched and produced ZigZag for Animal Planet, which aired for two seasons, and wrote for the ABC series Secrets of the Animal Kingdom.

Jeanne and Mark moved from L.A. to Orlando to help launch Nickelodeon Studios at Universal. While there, she developed the Nickelodeon production management book and produced many of Nickelodeon’s top-rated shows, including half of Nickelodeon’s Saturday night prime-time block, Snick.

In addition to her work in production, she has had notable success as a creator of content. The Gen X network she co-developed for Turner Broadcasting was green lit by Ted Turner and Scott Sassa.

You can click on any image or link for a larger resolution version. Right click on the larger image to save it to your computer. 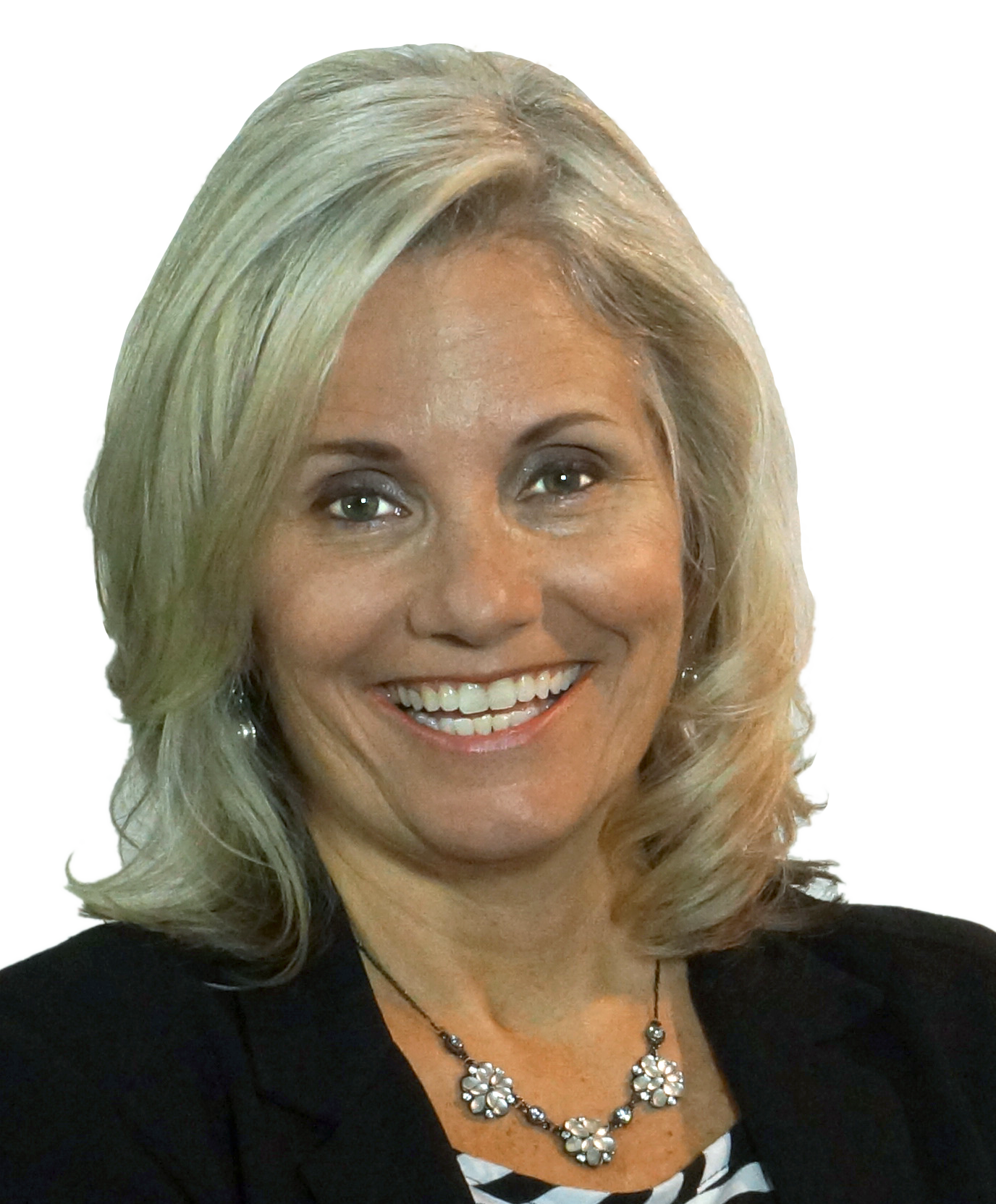 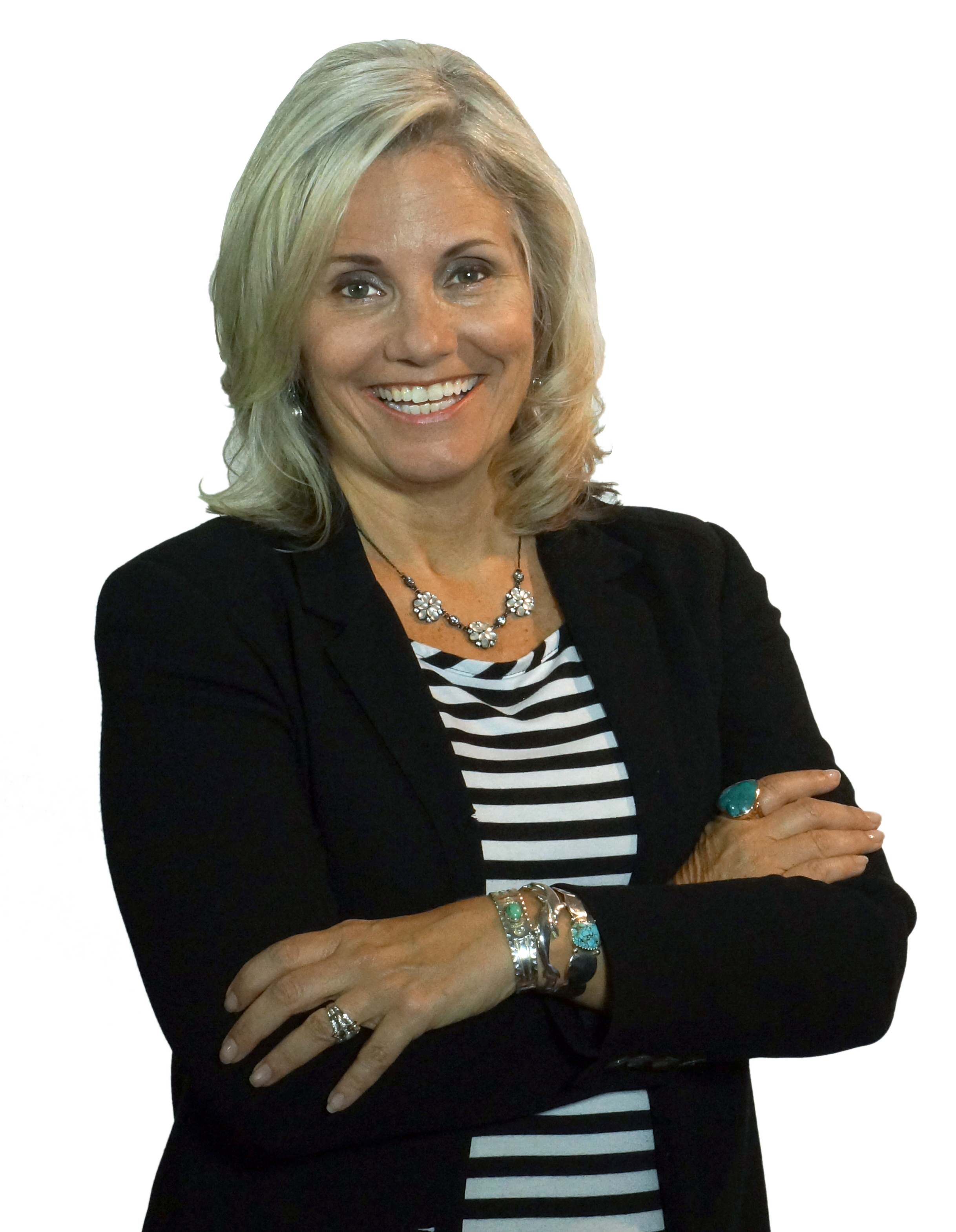 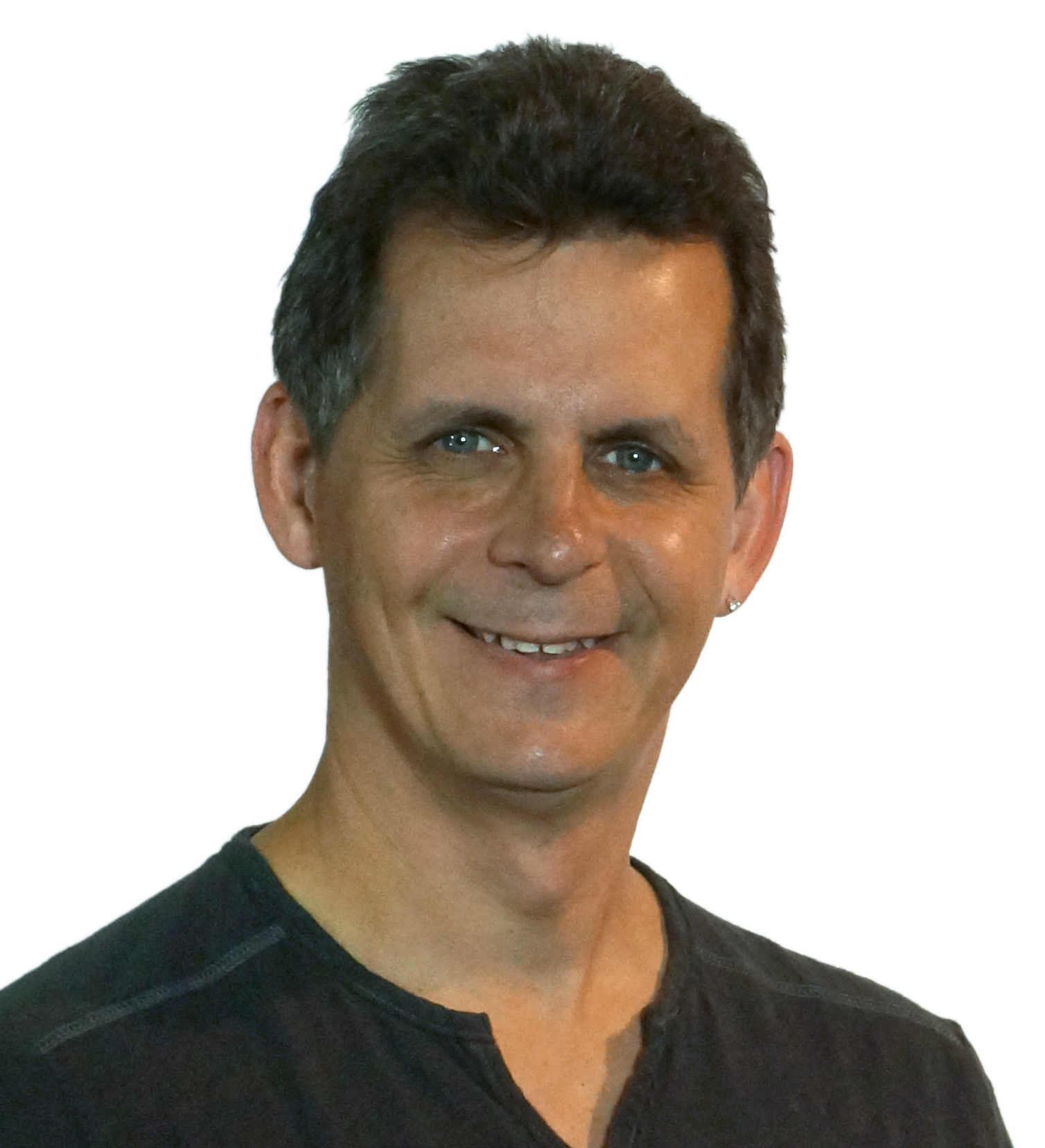 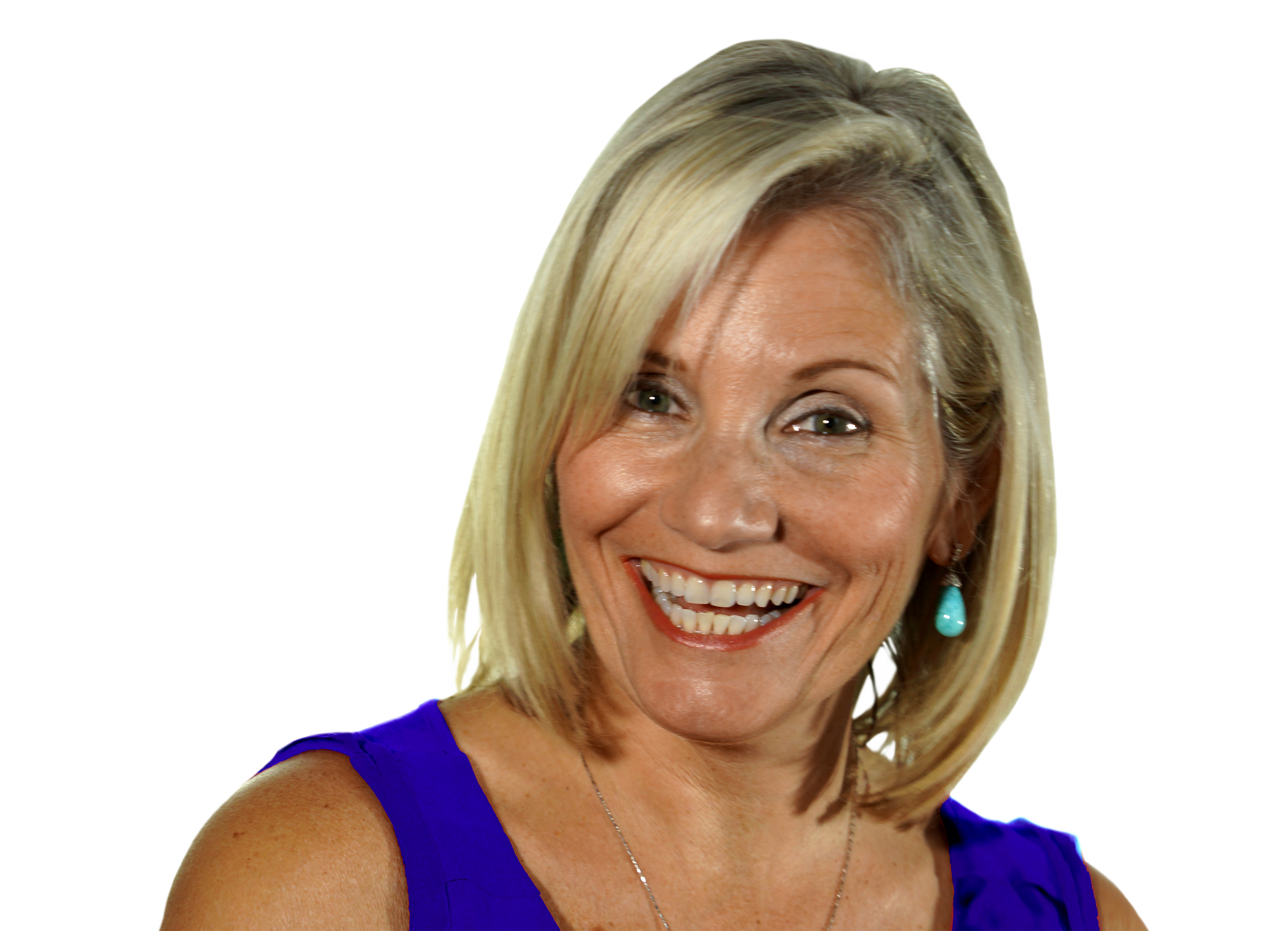 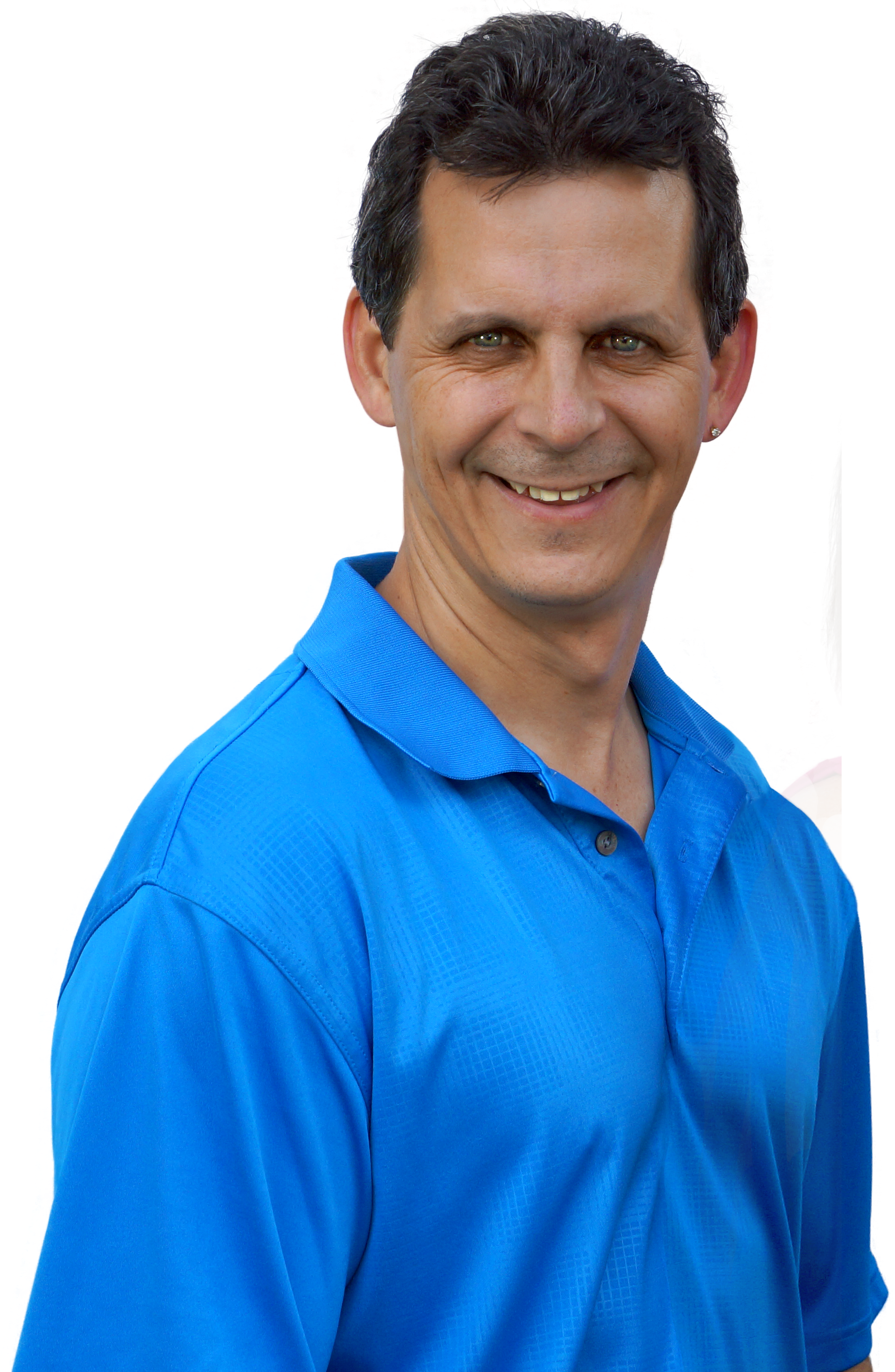 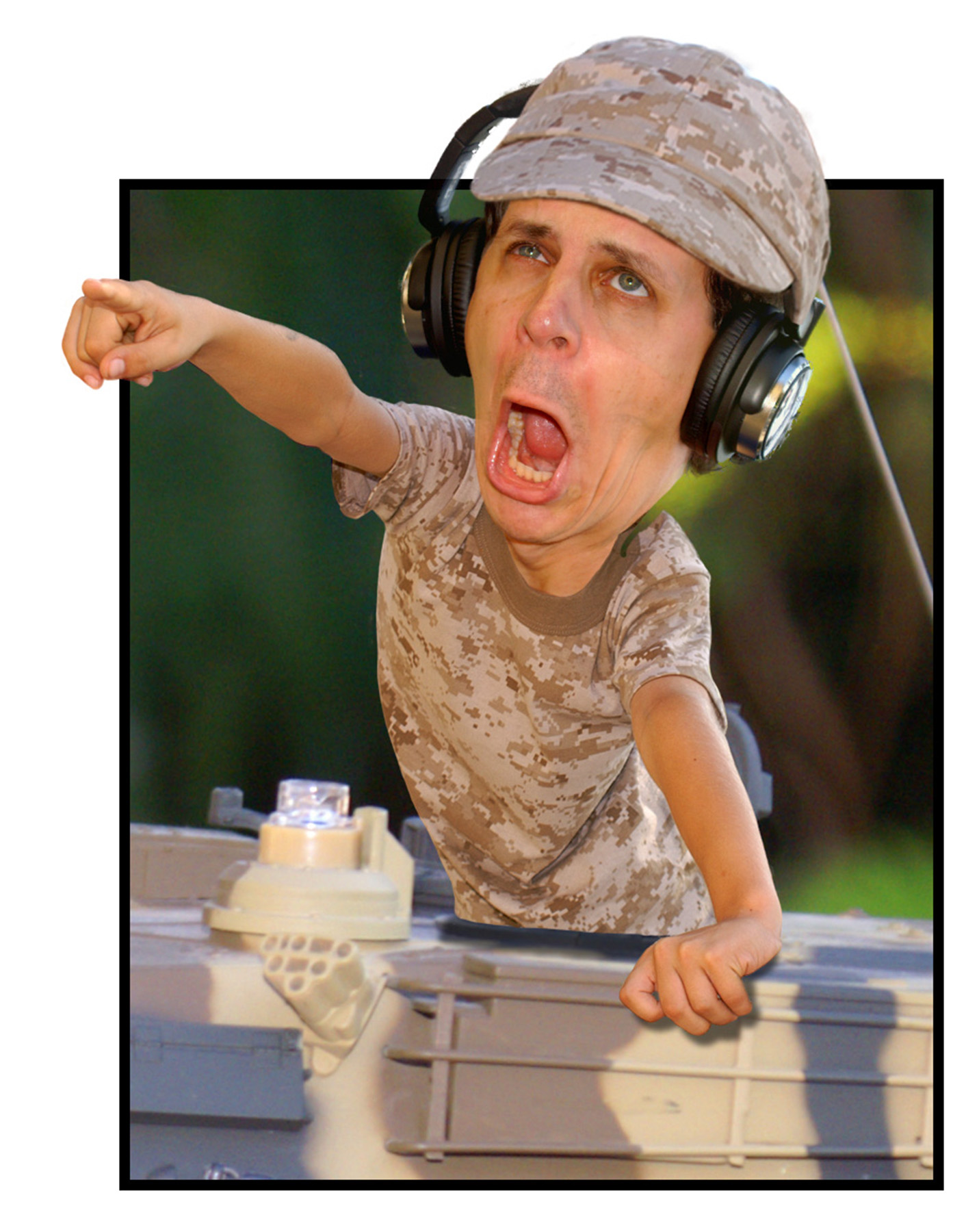 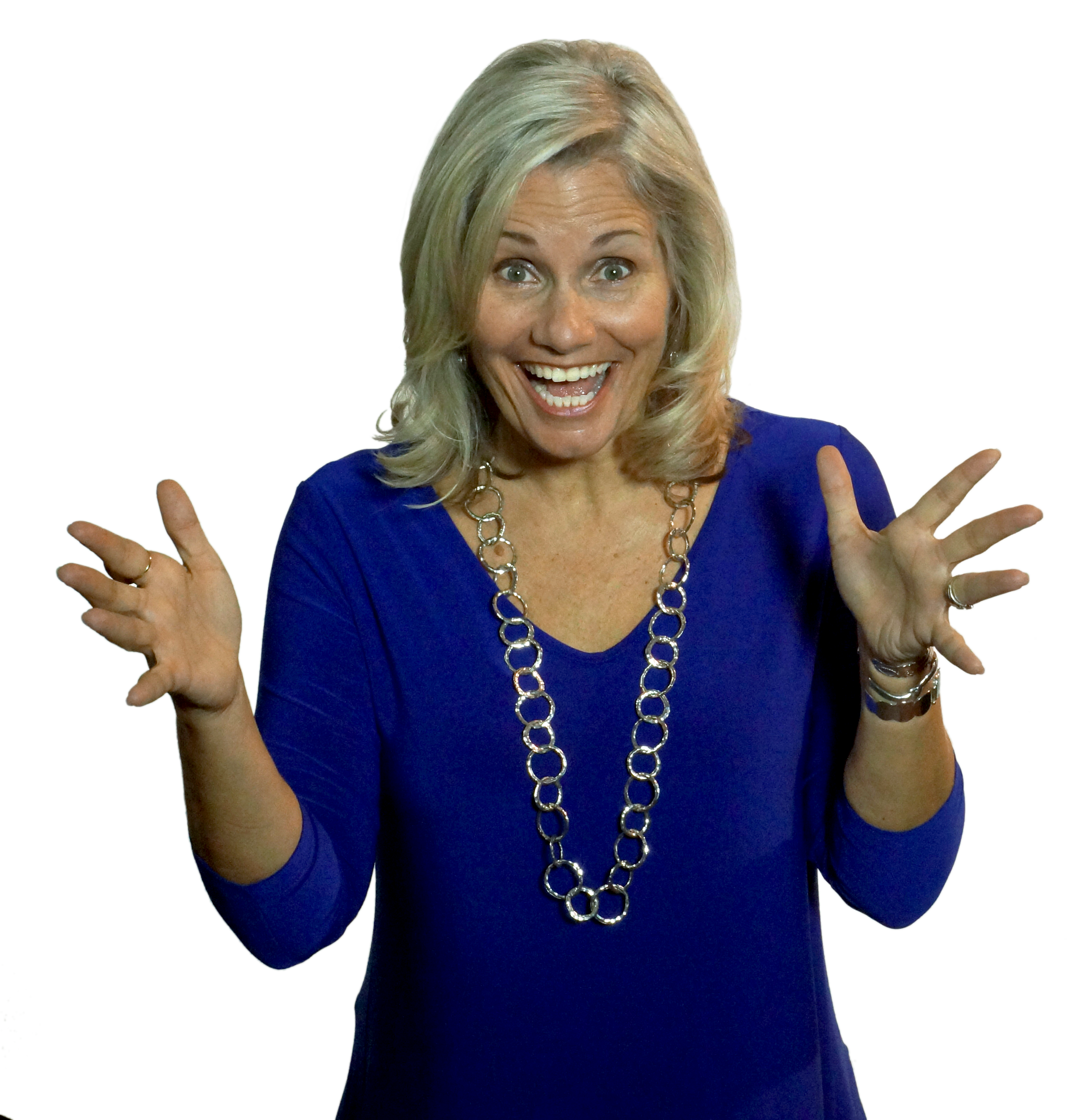 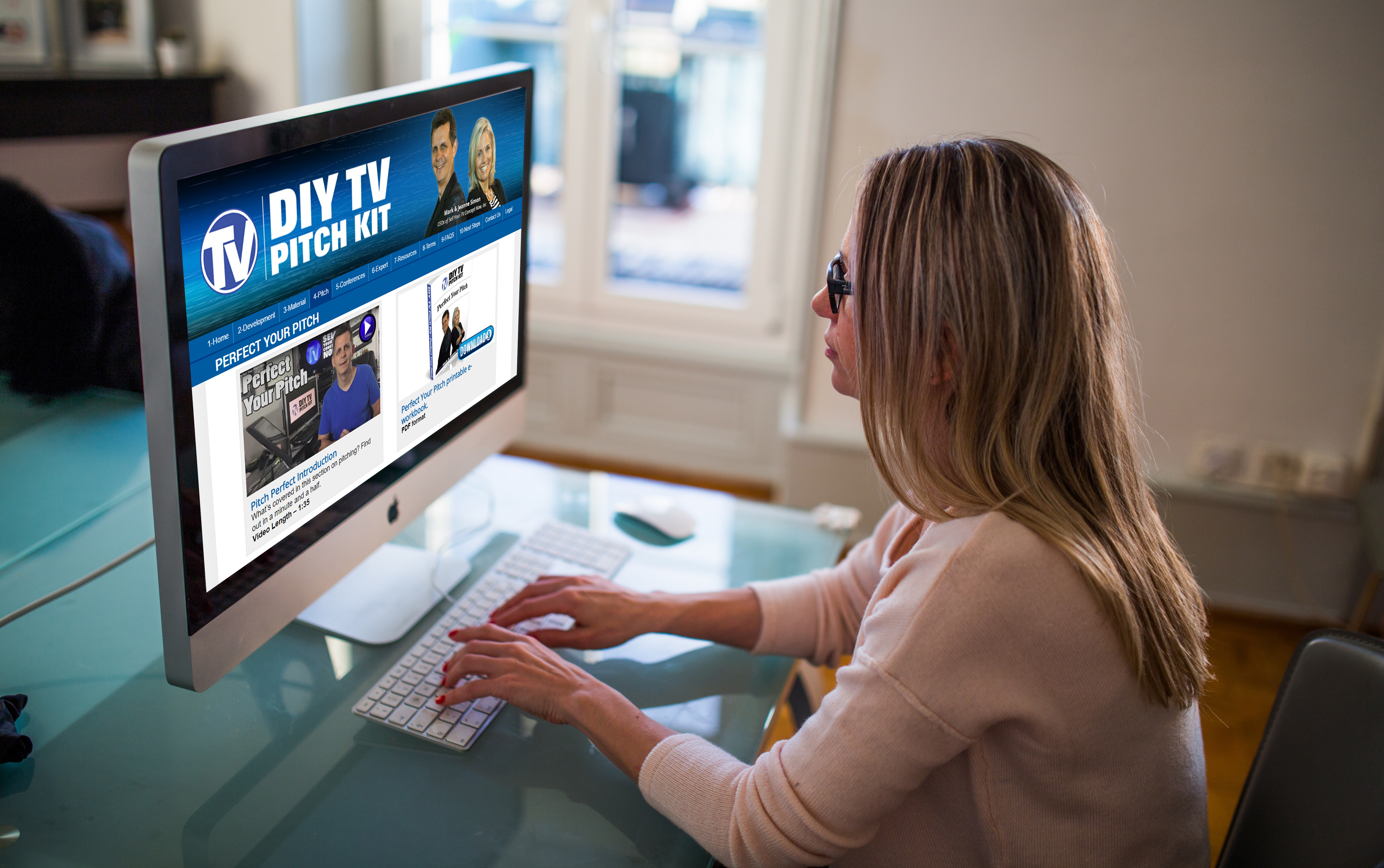 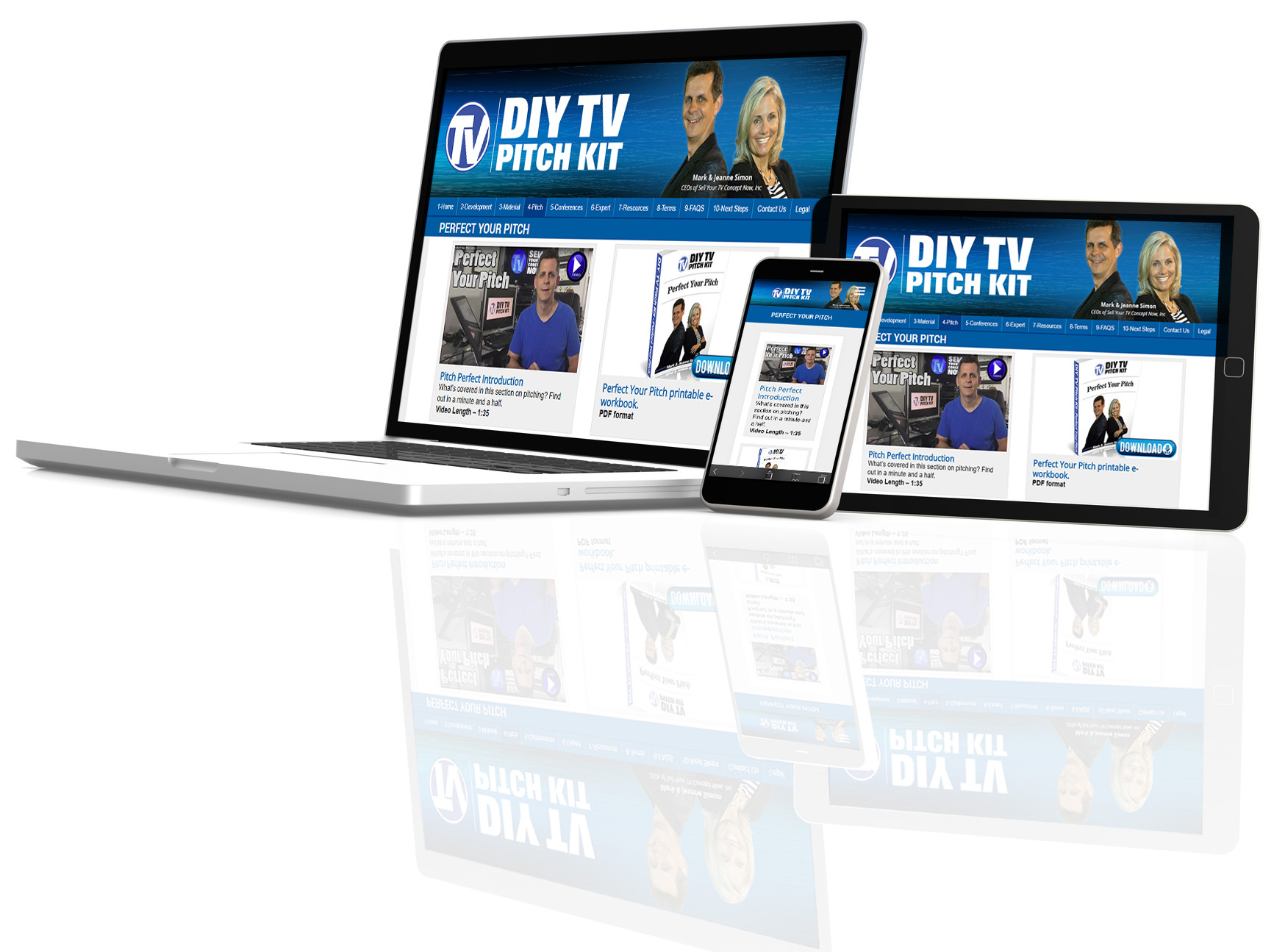 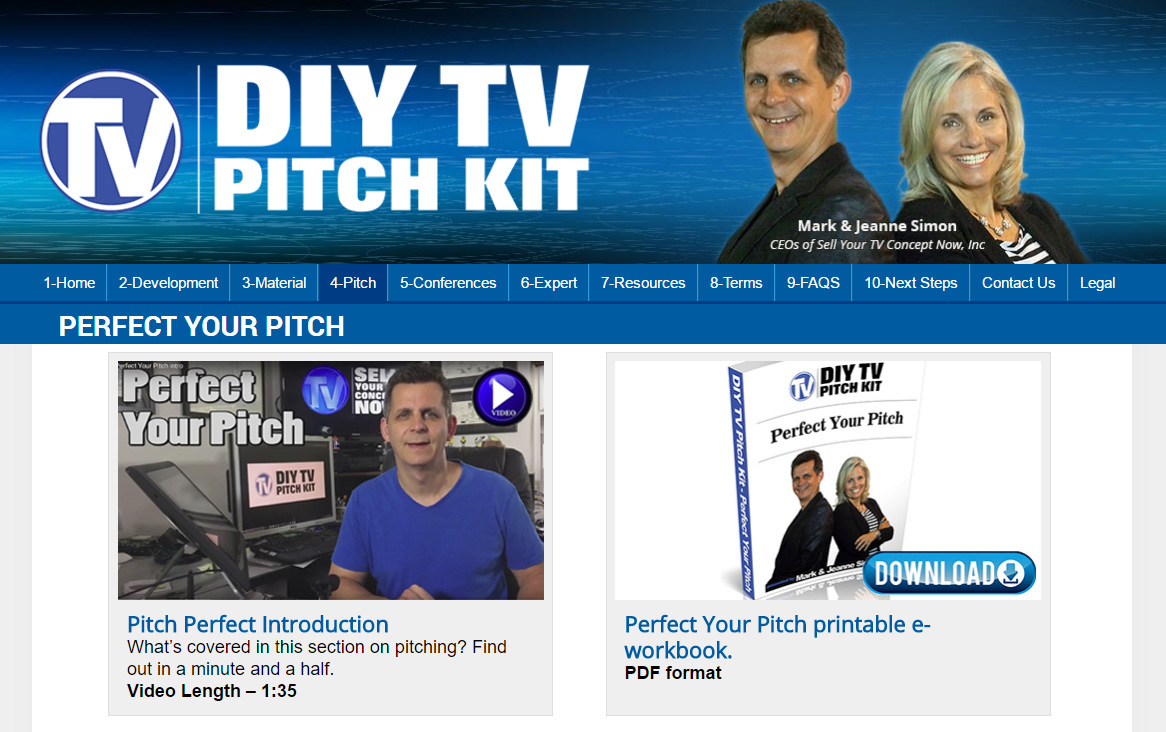 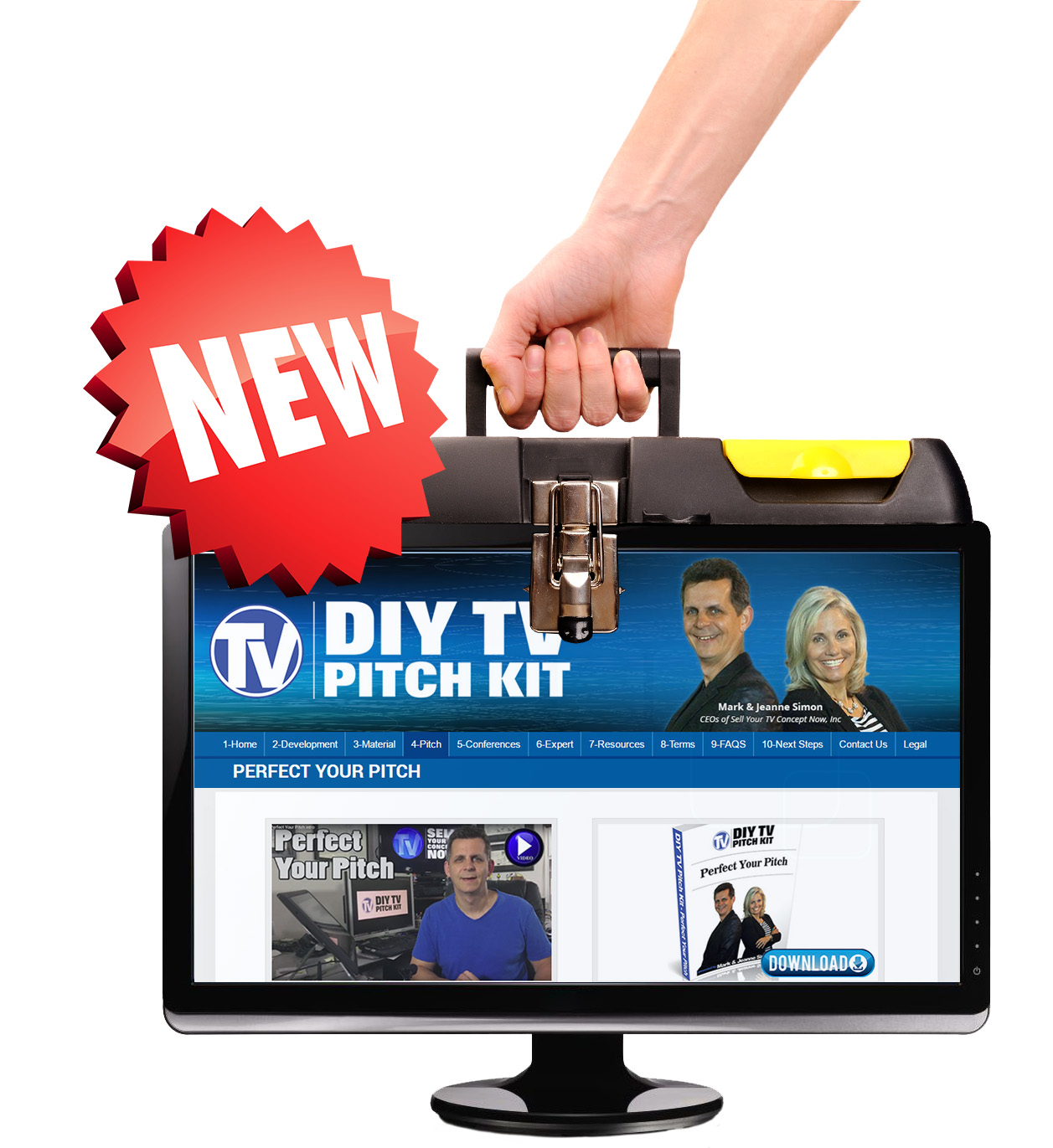 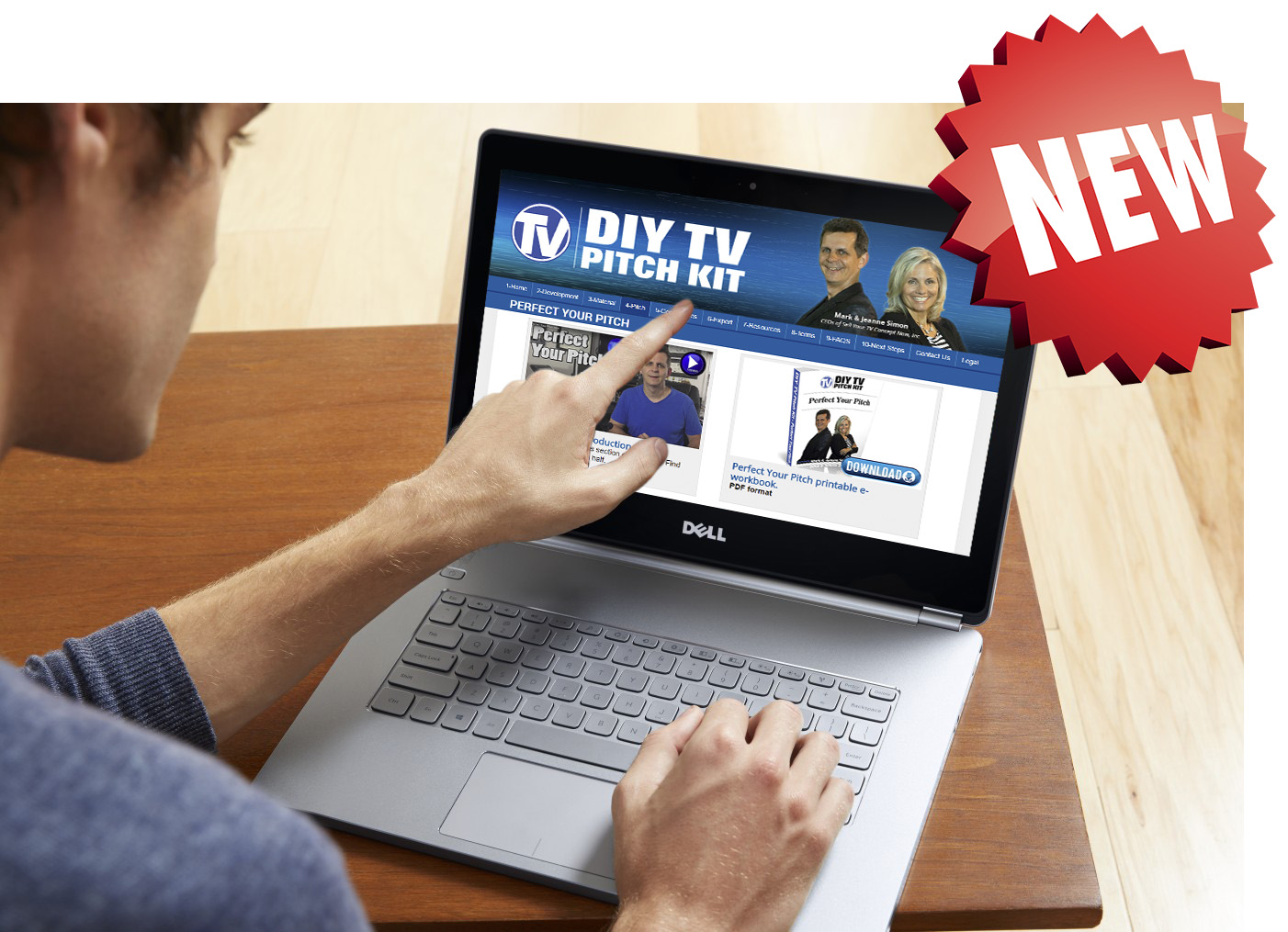 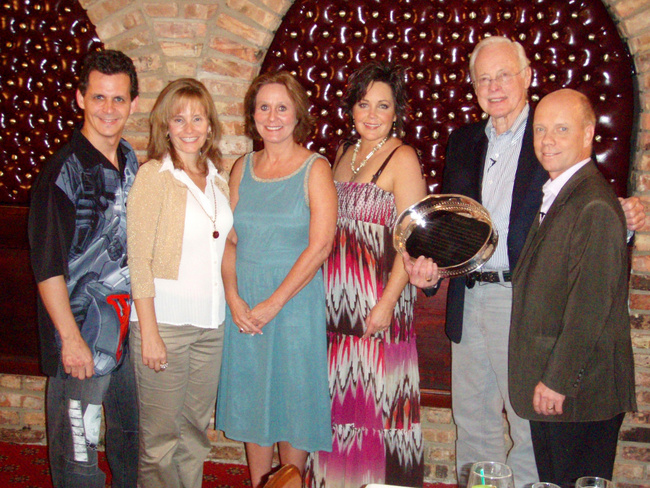 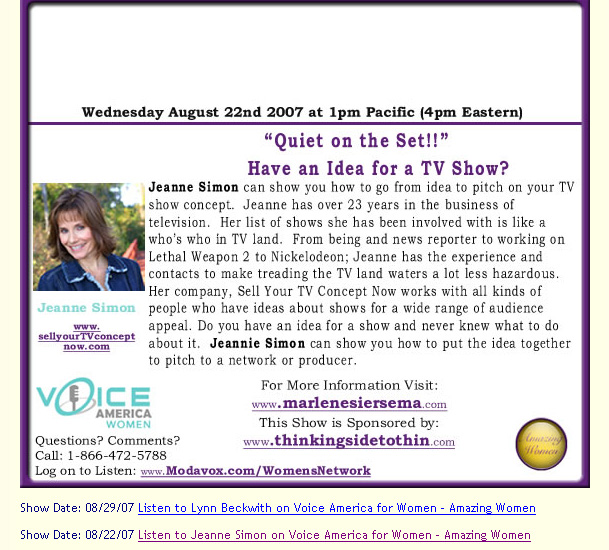 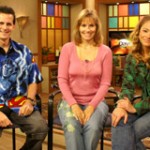 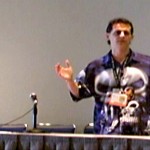 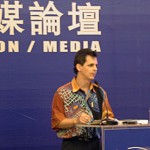 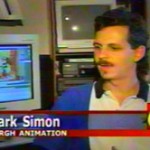 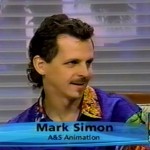 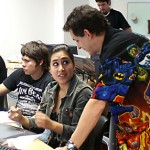 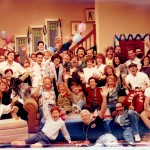 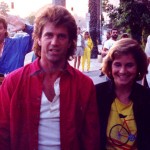 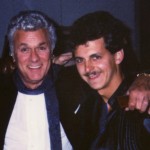 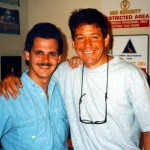 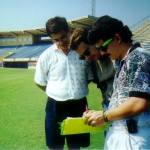 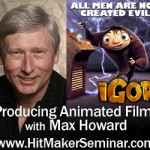